Britain and France in War & Peace

Strathclyde historians Dr Rogelia Pastor-Castro and Dr Karine Varley are organising a number of conferences and events to develop new understandings of the history of Franco-British relations.

Some of these are listed below.

Relations between Britain and France in World War Two

Dr Rogelia Pastor-Castro and Dr Karine Varley have been awarded a two-year Royal Society of Edinburgh Network Grant for their project on ‘Relations between Britain and France in World War Two’.

The network will explore the tensions, influences and experiences that shaped and defined the relationship between the UK and France during World War Two. As allies in the First World War and as states with similar democratic traditions, levels of military and economic strength and global interests, the relationship between Britain and France was critical to the survival and future of both countries. The network will engage closely with officials from the foreign policy community, including serving and past diplomats, the Foreign Office, as well as French and British defence policy-making and military staff.

6 May 2016 - Relations between Britain and France at the End of World War Two: Cooperation and Reconstruction Workshop Programme

May 2017 - "Britain and France in War and Peace: Lessons and Legacies for Today" 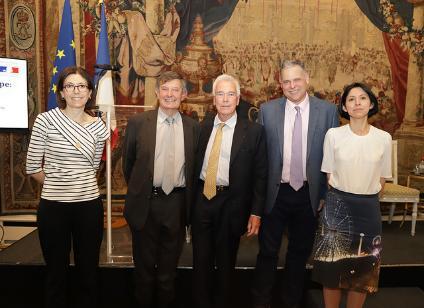 Her Majesty's Ambassador to France, Sir Peter Ricketts, hosted this event at the Residence. This colloquium reflected on the experiences and the roles played by Britain and France and assessed international approaches to war, Franco-British diplomatic relations, security and intelligence, and military relations.

Find out more about the colloquium. 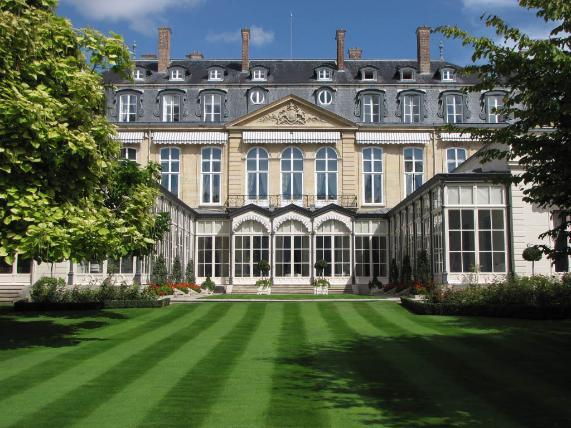 France and the Second World War in Global Perspective, 1919-45

Conference in conjunction with Global War Studies, with the support of the Royal Historical Society, the Society for the Study of French History and l’Institut Francais

This conference sought to re-evaluate the experiences and roles played by France during the war and its lead-up.

It explored France's role from a global as well as domestic perspective. The conference brought together scholars working in many different fields, including:

The history, role & functions of the British Embassy in Paris

Where: Foreign and Commonwealth Office

Dr Pastor-Castro’s co-edited volume, with Prof John W Young, on The Paris Embassy: British Ambassadors and Anglo-French Relations, 1944-79, was the basis for a Witness Seminar at the Foreign and Commonwealth Office entitled The History, Role and Functions of the British Embassy in Paris.

Find a member of our staff﻿ 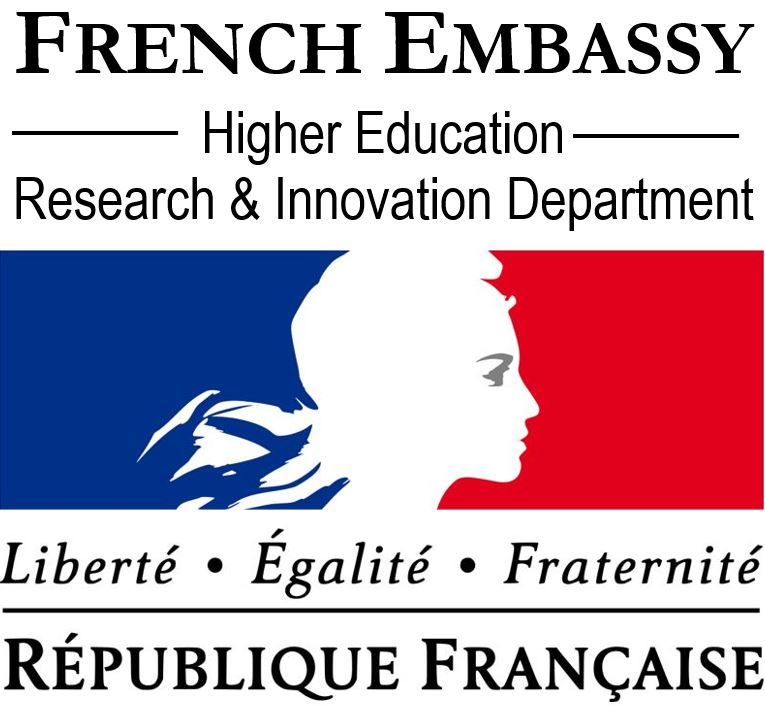