The dichotomy between pharmacologically-active substances considered legitimate (and therefore worthy of regulation as medicines, and also provided as public goods) and those considered problematic (and therefore deserving of moral and legal opprobrium, prohibition and sanction) has informed global regulatory regimes for decades.  (Andy Gray, 2017)

Drug policies and ways of thinking and talking about substances and treatment approaches are changing fast, both at national and international levels. These changes reflect a growing acknowledgement of core contradictions within the legislative regimes Gray described above, crafted respectively for ‘drugs’ and ‘medicines’ from the nineteenth-century onwards. Subversions of this dichotomy have lately become more apparent in the public eye – for example, in widespread addiction to opioid painkillers; in the repurposing of pharmaceuticals for pleasure, sedation or sociability; in the scientific legitimation of previously restricted drug alkaloids for medical application. Increasing criticism of ‘war-on-drugs’ style governance, the liberalisation of cannabis laws, and the advocacy of harm reduction approaches to drug treatment are among the indications of shifting views even within governments themselves.

The organizers of this event argue that precise historical understandings of how this dichotomy has worked in practice, in multiple and very different contexts, are necessary in order to map possible alternatives and futures. To clearly identify who established and maintained classificatory boundaries, what interests lay behind their actions, how they have been challenged, and why it is only now that faith in them seems to be waning are important tasks for historians of health, medicines and modernities, and those working in related fields and disciplines.

This event at the University of Johannesburg aims to draw together those addressing the questions below in their research. We invited submissions from postgraduates, together with emerging and established scholars, and were keen to include studies from around the world, as well as those that look at international or transnational contexts.

The event is funded by the Wellcome Trust and is jointly organised by the Department of History at the University of Johannesburg and The Centre for the Social History of Health and Healthcare (CSHHH) Glasgow through the 'Changing Minds: Psychoactive Substances in African and Asian History' project.

The event will take place from 5 to 7 December 2019 at the University of Johannesburg.

Call for Papers
The call for papers has now closed.

Funding
This event is made possible by the generous support of the Wellcome Trust. Some funding for travel and accommodation is available, and will be prioritised for graduate students, post-doctoral fellows and early career researchers, particularly where they are located at institutions in the Global South.

Cover image of the March 1968 issue of the South African Pharmaceutical Journal.

The Final Programme is now available. 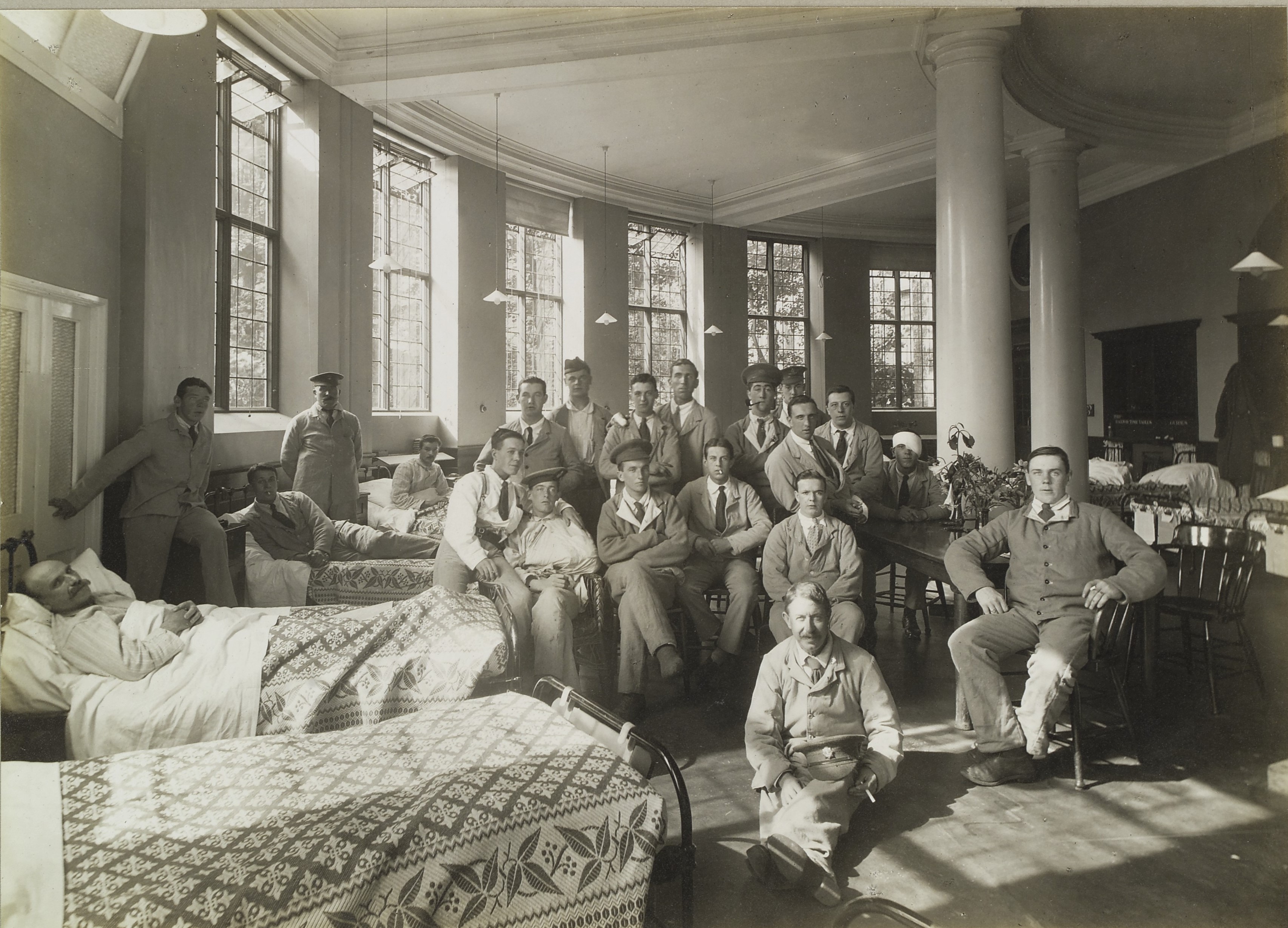 Find out more about the CSHHH 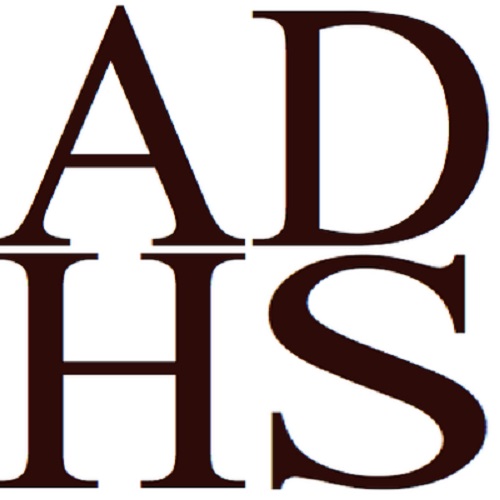