One of the key goals for those who established the Centre back in 2005 was to attract experts in Medical Humanities and related fields to Glasgow to connect with researchers here.  The Visiting Fellow scheme, the Annual Lecture series, the programme of seminars and the regular conferences have brought everyone from senior academics to early career researchers to the Centre for the Social History of Health & Healthcare for over a decade. 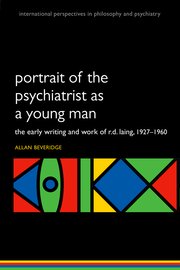 Consultant Psychiatrist at the Queen Margaret Hospital in Dunfermline﻿

Dr Allan Beveridge is a Consultant Psychiatrist at the Queen Margaret Hospital in Dunfermline. He lectures at the Department of Psychiatry of Edinburgh University on the history of psychiatry. He is an assistant editor of the British Journal of Psychiatry, where he edits the “Psychiatry in Pictures” series and is one of the Book Review Editors. He is an assistant editor of History of Psychiatry, where he is also one of the Book Review Editors. He is also the History and Humanities Editor of the Journal of the Royal College of Physicians of Edinburgh. He has over 70 publications, including eight book chapters, on such subjects as the history of psychiatry, ethics, and the relation of the arts to mental illness. He has written about Robert Burns, Robert Fergusson, James Boswell, Dostoyevsky, Kafka, Edvard Munch, Iain Crichton Smith and Charles Altamont Doyle. In 2006, he was awarded a Wellcome clinical leave research grant to study the early writings and private papers of R.D. Laing, which are held at the Special Collections Department of Glasgow University. A book based on this research, entitled Portrait of the Psychiatrist as a Young Man. The early writings and work of R.D. Laing was published by Oxford University Press in 2011.﻿ 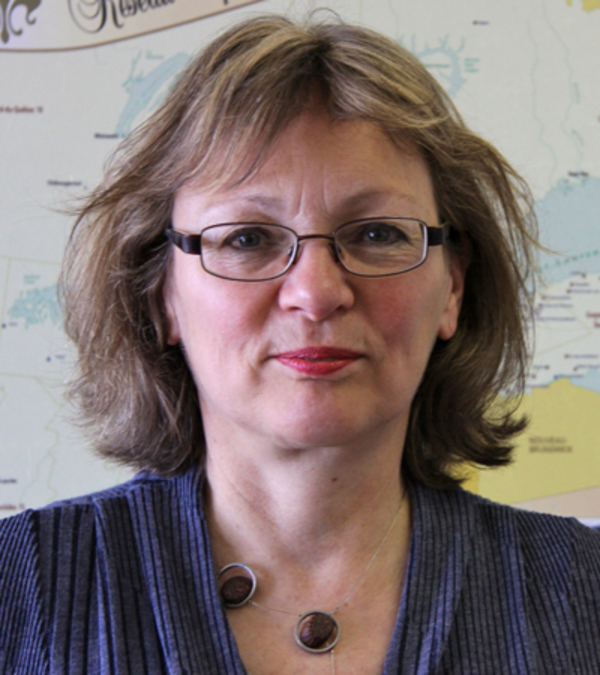 In February 2017, Johanne joined the centre from Laval University in Quebec where she is a professor of social gender and history interested in the study of civil society in the history of Quebec (Canada) in the 19th and 20th centuries. Her new project examines the ways impoverished people have faced the necessities of life through the prism of health care (nursing services) and social services (voluntary associations for women and children), grasping the complex dynamics between established models and the possibilities offered in a given place. The parallel between Glasgow and Quebec, both port cities influenced by the British when they faced industrial economy, could point to certain assumptions on the wellbeing intervention. The model of the Queen’s Nursing spread both in Scotland and Quebec province should highlight some hypothesis.﻿ She is interested in the roles of social change and civil society and how these influenced visions of charity, justice and human rights.  Her previous research has explored the development of healthcare systems in rural communities and she will be talking about some of that research in a paper on 8 March 2017.  She can be contacted on johanne.daigle@hst.ulaval.ca﻿ 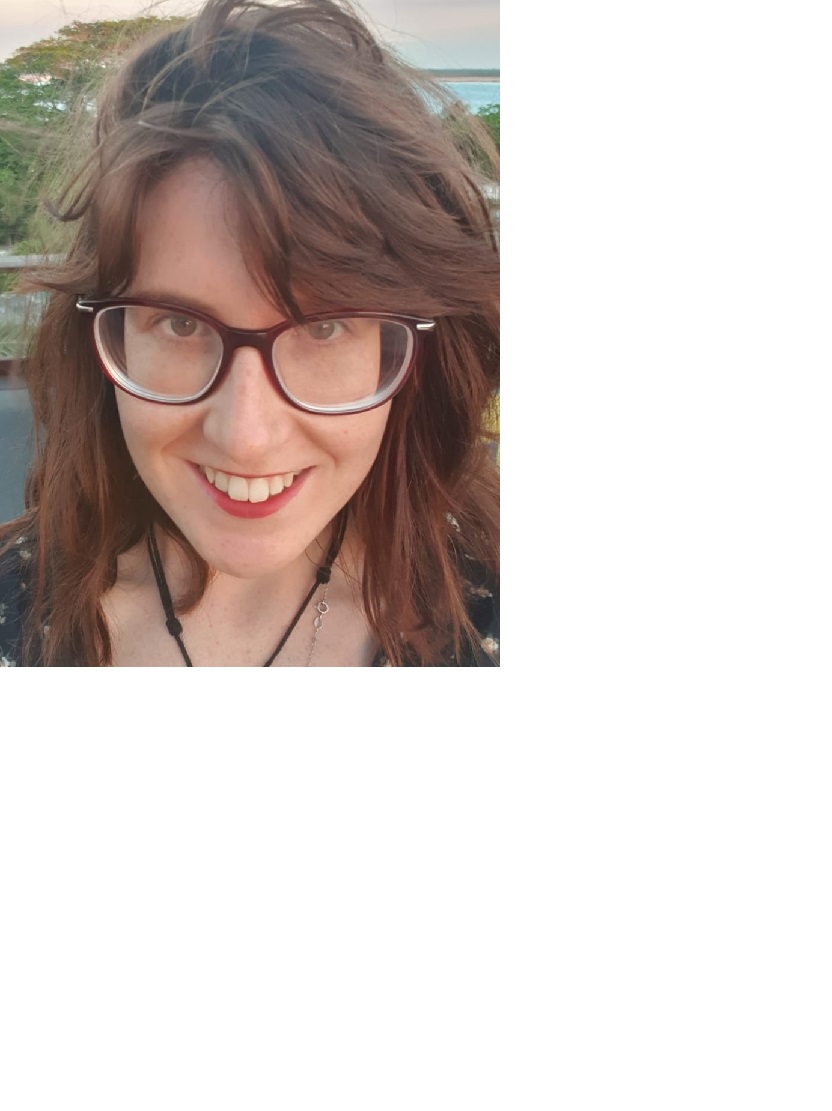 Rachel's research interests are in the history of disability, public policy and welfare. Her PhD project focused on the experience of people with epilepsy within the context of early twentieth century scientific and social discourses, both in the UK and the United States. She has published work on epilepsy, stress, and transitions between health services, and is currently researching twentieth century intelligence testing and its relationship to welfare and educational policy. Rachel received her PhD in 2019 and currently works in developing health and social care policy in partnership with the NHS and the Scottish Government. 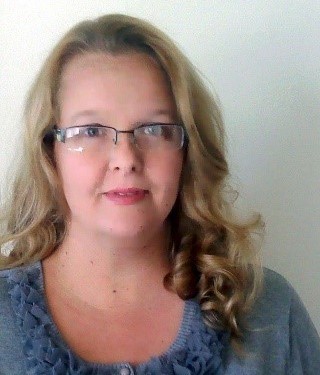 Hannah Star Rogers is an STS scholar, poet, and curator who works at the intersection of art and science. She received her MFA in poetry from Columbia University and her Ph.D. in Science & Technology Studies from Cornell University. She is the lead editor of the forthcoming Routledge Handbook of Art, Science, and Technology Studies. She works as a curator for international art and science exhibits, most recently Art’s Work in the Age of Biotechnology: Shaping Our Genetic Futures, which highlights social and individual choices around biotechnology. She curated Making Science Visible: The Photography of Berenice Abbott, which received an exhibits prize from the British Society for the History of Science and received an invited lecture at the Smithsonian Archives of American Art. She was the Director of Research and Collaboration for Emerge: Artists and Scientists Redesign the Future 2016 and served as Guest Bioart Curator for Emerge: Frankinstein 2017. Her poems and reviews have appeared in Kenyon Review, Los Angeles Review of Books, Tupelo Quarterly,  Carolina Quarterly, and Boston Review. She has received the Akademie Schloss Solitude Fellowship in Stuttgart, Germany, Djerassi Artist Residency in Woodside, CA, the Field_Notes residency in Kilpisjärvi, Finland, and the Jerome Foundation-funded residency at Tofte Lake Center, MN. Rogers is a visiting scholar in History and English and teaches creative writing at the University of Strathclyde. 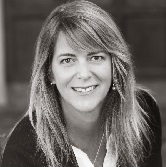 Wendy Kline, Dema G. Seelye Chair and Professor in the history of medicine at Purdue University, is on a Visiting Research Fellowship from the British Academy from July – December 2018.  She is the author of several articles and three books  Bodies of Knowledge: Sexuality, Reproduction, and Women’s Health in the Second Wave (U. of Chicago Press); Building a Better Race: Gender, Sexuality, and Eugenics from the Turn of the Century to the Baby Boom (U. of California Press, 2001); and Coming Home: How Midwives Changed Medicine (Oxford University Press, 2018).  Her current project, “Psychedelic Birth: R.D. Laing and the Transformation of Psychiatry,” investigates the curious connections between psychiatry, psychiatry, and birth through the papers of R.D. Laing, housed in Special Collections at the University of Glasgow. 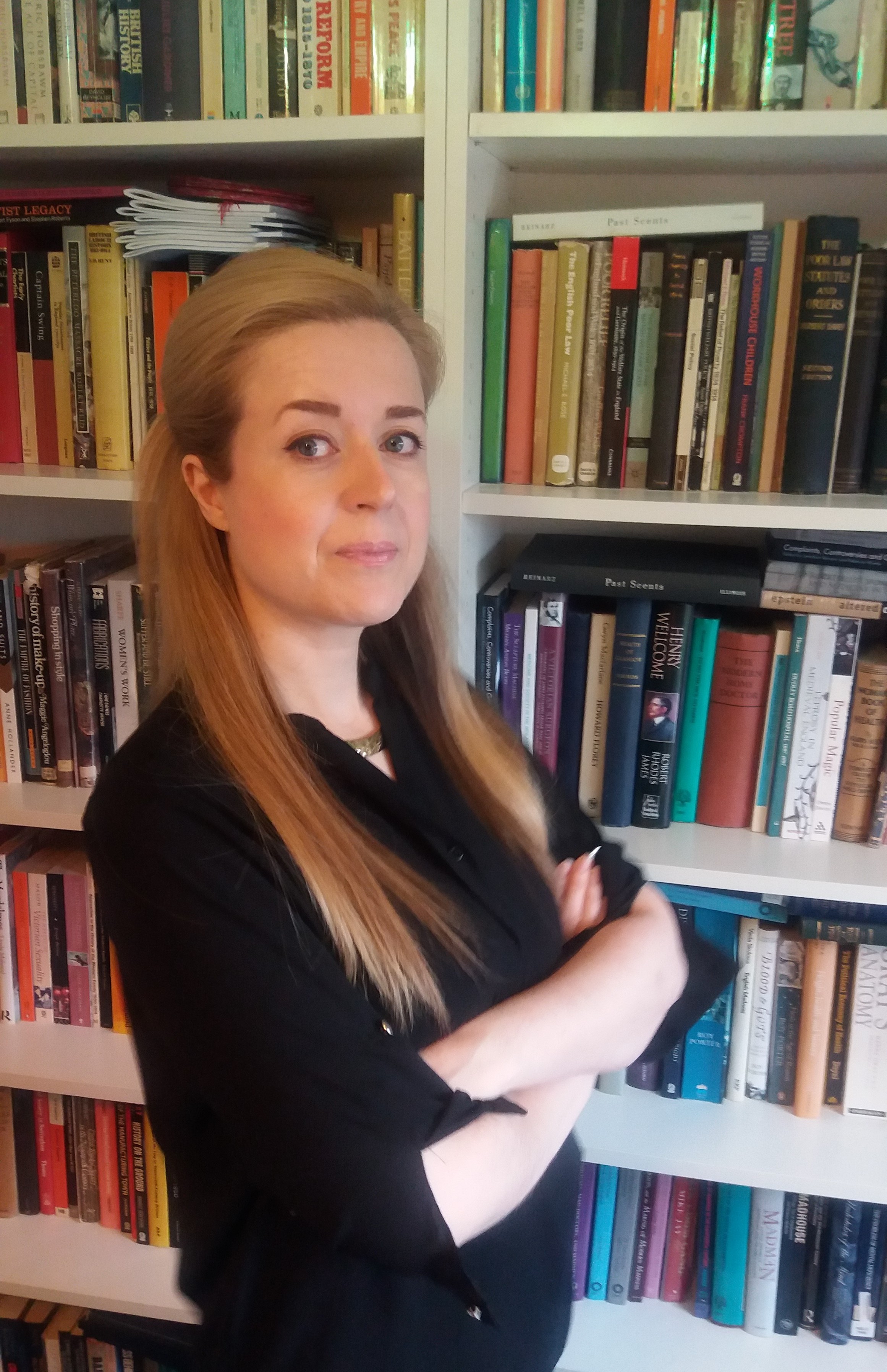 Dr Rebecca Wynter is a historian of mental health and learning disabilities, neurology, and First World War-era medicine. She is Reviews Editor for Quaker Studies. With its distinctive heritage, Glasgow is one of the three urban case-studies of the four-year AHRC-funded project, 'Forged by Fire'. The city is therefore at the core of her current work on the psychiatry, psychology, disability and rehabilitation associated with burns injuries. Her areas of research – from the Friends’ Ambulance Unit and nineteenth-century whistleblowers in mental healthcare, to 1940s BBC broadcasts about the brain – have two themes in common: medicine, ethics and conscience; and how medicine and science have been communicated and understood. Since 2013 she has been involved in developing public history projects, including a major six-month exhibition, and publications co-produced with volunteers. Her book, Complaints, Controversies and Grievances in Medicine: Historical and Social Science Perspectives (co-edited with Professor Jonathan Reinarz), was published by Routledge in 2015. Most recently, she was awarded a John Rylands Research Institute Visiting Research Fellowship (University of Manchester) and a 2016 Outstanding Reviewer Award by Liverpool University Press, and has guest edited (with Dr Leonard Smith) the ‘Communicating Mental Health’ June 2017 issue of the BMJ imprint, Medical Humanities. ﻿ 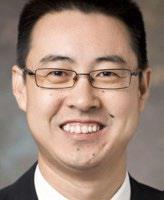 Yong-an Zhang is Professor of Modern History at the College of Liberal Arts at Shanghai University. He received his B.A. in History in 1995, followed by an M.A. in American History in 2002 from the Northeast Normal University, and his Ph.D. (2005) from Fudan University. He has worked at the Department of History of Medicine of Yale University (New Haven, USA), and he was Visiting Fellow at the Center for East Asia Policy Studies of Brooking Institution (Washington, D.C., USA), and at the Centre for the Social History of Health and Healthcare (CSHHH) (Glasgow, UK). His research has addressed the social history of narcotics, medicine and health, as well as global health history and the international history of the Cold War. His publications include: Policy Choice in Changing Society: A Study on American Marijuana Policy (2009), and Between Science and Politics: The American Medical Association and Origins of Drug Control (2016). He has published more than 40 papers in English and Chinese in the International Journal of Drug Policy and Historical Research, etc., and he is also an editor-in-chief of the Journal of Social History of Medicine and Health (in Chinese).  He can be contacted on zhangyongan@shu.edu.cn 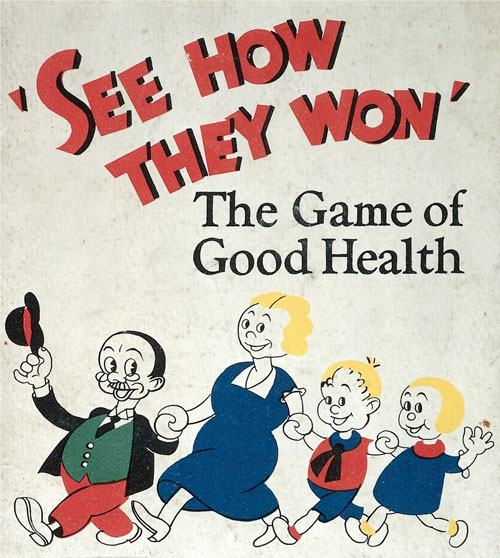