The AHRC has awarded £835,000 to this three-year project that will bring together historians, policy-makers, diplomats and think tanks. This project will assess the role that representations of the past have played in Franco-British relations since 1815. More specifically, it will seek to understand how history, or at least subjective constructions of history, has shaped policy debates in general and prospects for Franco-British co-operation in particular. The project’s Advisory Group members include:

This project will engage with contemporary policy makers and policy institutions on both sides of the Channel. A Witness Seminar will bring together historians and policy makers at the Royal United Services Institute (RUSI), a policy engagement colloquium will take place at the British Embassy in Paris, and the research findings will be presented at the Franco-British Council Defence Conference.

Its collaborative approach brings together partners that include:

The chief aims of this project are articulated through one central and three subsidiary research questions. Namely: What role have representations of the past played in the evolution of Franco-British relations since 1815?

1- How have British and French policy elites, political leaders and responsible permanent officials used history to understand the present and anticipate the future?

2- To what extent have subjective interpretations of the past shaped the conceptual horizons of French and British policy-makers?

3- What impact have these dynamics had on political, diplomatic and military co-operation between the two states over the past two centuries?

This project is grounded in two key observations. First, since 1815 Britain and France have been at peace. Second, the idea of a natural, indeed, inevitable rivalry, has often dominated conceptions of Franco-British relations despite these two centuries of peace. Assumptions of ‘natural rivalry’, moreover, are not only the product of casual cultural stereotyping. Contemporary public debates, most notably surrounding Britain’s EU referendum, featured ‘lessons of history’ from both the ‘leave’ and ‘remain’ camps. Although Britain and France have not been at war with each other since 1815, tensions have certainly been evident in imperial and continental settings. In both historical and contemporaneous representations, events such as Fashoda (1898), Dunkirk and Mers-el-Kébir (1940) have tended to overshadow a surprisingly successful record of political and military cooperation that included joint operations in Crimea (1850s), the creation of the Supreme War Council and the evolution of unified command during the First World War and the liberation of France in 1944. Keeping this in mind, the project will provide a systematic reassessment of the role of historical understandings in shaping wider Franco-British relations and in influencing the context in which Franco-British policies are made. 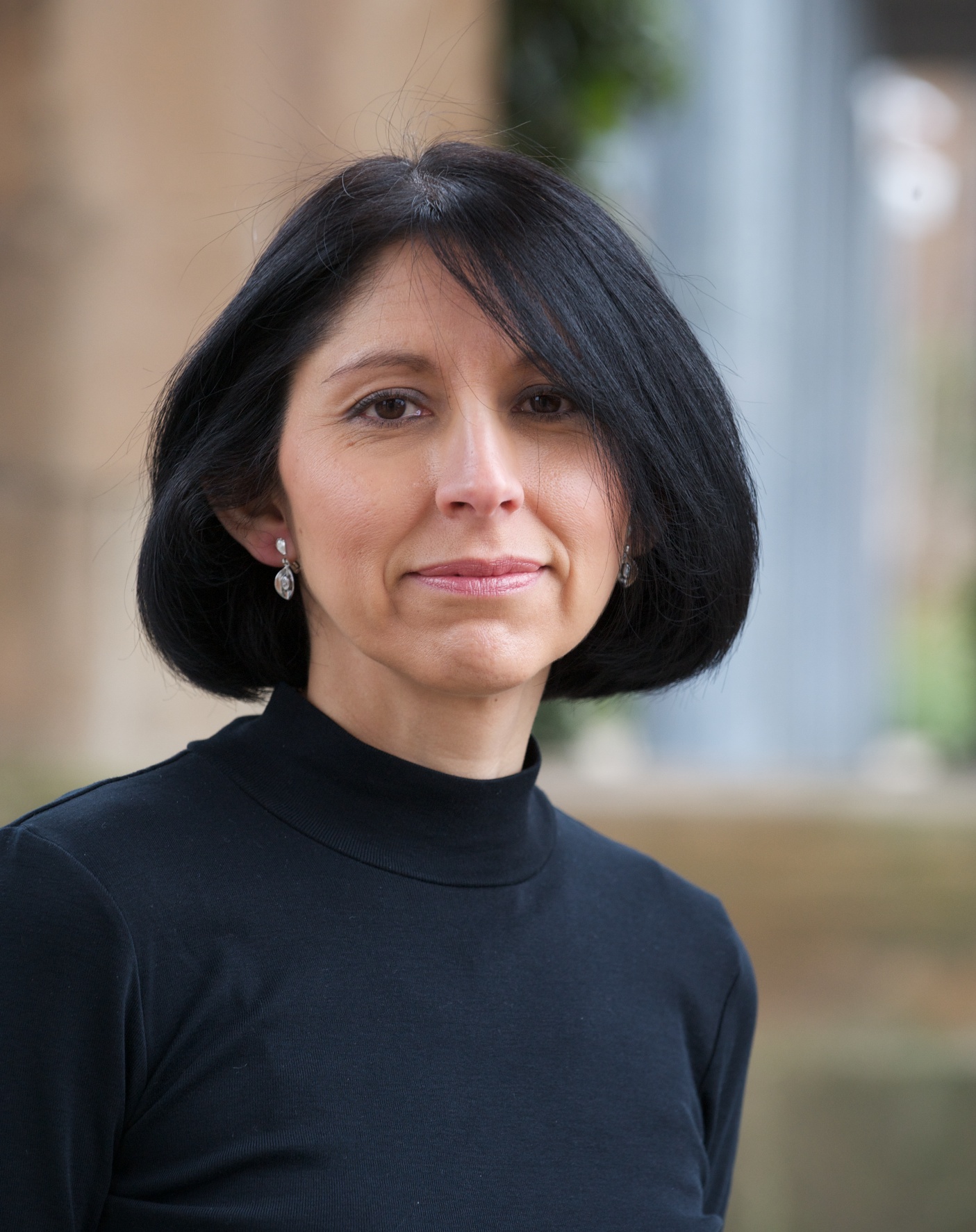