It's aim is to conduct research and education into the value of sport and sporting events to assist cities and communities to enhance the values of humanity, equality and destiny. Initial priority areas will include sport and city transformation, sport and reconciliation, and sport and leadership. 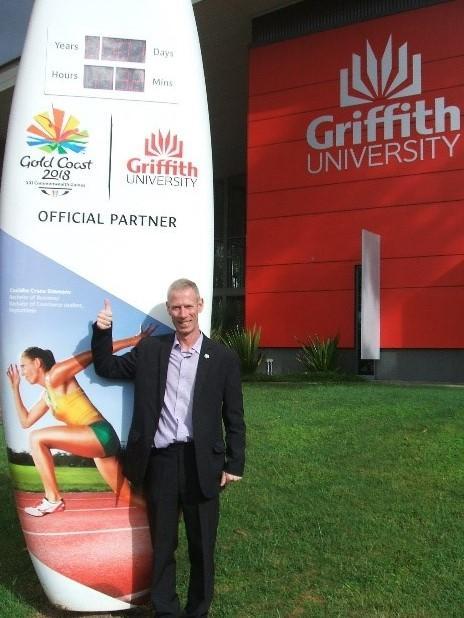 Dr Robert Rogerson, (above) depute director of the Institute for Future Cities, who will be lead for the University of Strathclyde, says : -

As the latest Commonwealth Games start and help to unite and inspire 71 nations and territories across the world, it is a timely moment to form this network. Sport underpins the unique connections and friendships which makes the Commonwealth Games renowned as the 'friendly games'. But sport can also be the driver and catalyst for much wider benefits. The Commonwealth Sports University Network is a novel and innovative way to bring together research and expertise to help the CGF develop its ambitions to support the Modern Commonwealth.

Robert is well placed to appreciate this first hand, having led the legacy research initiative associated with the 2014 Commonwealth Games in Glasgow and being an active athlete in grassroots sport in Scotland.

The Commonwealth Sports University Network will initially bring together the Universities of Strathclyde, Griffith in Australia, Johannesburg in South Africa and Ottawa and Toronto in Canada. At it's inaugural meeting in the Gold Coast, the partners agreed to develop a five year action plan and the formal signing of a Memorandum of Understanding between the CFGF and university partners. 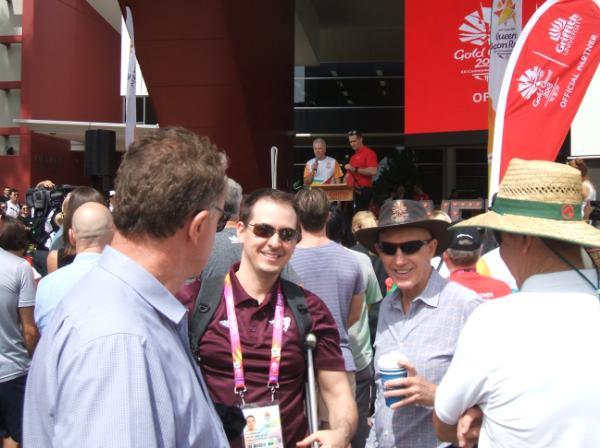