At the All Energy exhibition in Glasgow in March 2016, the person behind Frontier Technical visited the AFRC stand initially seeking expertise on corrosion resistance of metals in harsh offshore environments.

The inventor had identified potential funding through Innovate UK’s energy catalyst funding call and was already in the process of establishing a network of partners.

Despite all of his work up to that stage he still needed help to formalise everything and to turn his idea into reality. ﻿

How did the AFRC help?

The AFRC supported the inventor through the set-up of an official consortium and supported him in developing, writing and submitting the bid entry. The bid was formally submitted to Innovate UK in September 2016.

The centre also identified funded support for professional guidance on the protection of the Intellectual Property of the Frontier Technical business.﻿

As a result of help received from the AFRC, the Frontier Technical bid was awarded £300k from Innovate UK, EPSRC, and DFID. The consortium of partners, including the AFRC, will now work together to evaluate the technical feasibility of a novel sub-sea modular assembly concept aimed primarily at resolving the issue of prohibitively high cost of construction, logistics, and installation, which could result in significantly lowering the deployment cost for offshore wind. ﻿ 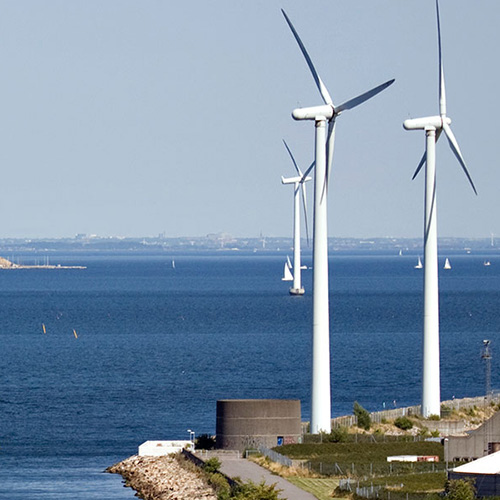