Zoë is a third year PhD student in the laser-plasma interactions group within the Department of Physics. Here she shares her experience in taking her research to Japan when she was awarded a summer fellowship by the Japan Society for the Promotion of Science (JSPS). ﻿ 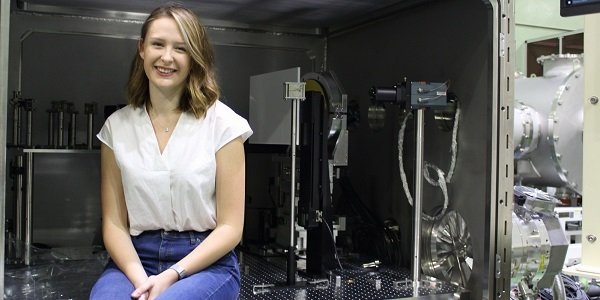 Japan Society for the Promotion of Science

“Is this something I could do?”, I’m sure everyone has had that moment of doubt when an opportunity arises and you wonder if you are right for it. I saw an advert to apply to the JSPS summer fellowship programme in November 2017, and it got me thinking of the potential benefits to my research, personal development and what my work could offer to a collaborator in my field.

JSPS is a funding organisation that offers a range of fellowship awards to support international collaboration with Japan in science. The summer fellowship programme selects a total of 120 early career researchers from the UK, Sweden, France, Germany, Canada and USA to spend two months at a host research institute of their choice. With the full support of my supervisor, Prof. Paul McKenna, I reached out to connections at a high power laser facility Kansai Photon Science Institute (KPSI) in Nara.  After conversations about my PhD work, a preliminary project proposal was outlined and I received a letter of invitation from my host institute which I enclosed in my application for a place on the competitive award programme.  A few months later I got the news that I had been selected by the British Council as one of the 25 UK candidates, and so the preparation for me to leave in the coming June swiftly began.﻿

The JSPS programme was exceptionally organised from start to finish. My JSPS journey began at their London Office in Kings Cross in May when I attended an induction to meet the organisation and the other UK researchers from various scientific disciplines. This was a brilliant insight into what was to come as we heard from JSPS alumni who had previously been on the programme. Our next steps were to plan for our research and life in Japan. With meetings and Skype calls to my host supervisor, I drew the optical designs for my diagnostic and made an extensive equipment list. By June, with my visa collected from the Consulate-General of Japan in Edinburgh, the equipment shipped, the suitcase packed and the miniature Scottish whiskies purchased as gifts for my new colleagues... I was set to go!﻿

After a long flight to Tokyo I travelled to the Graduate University Sokendai in Hayama to begin the orientation week, and it was fantastic! JSPS had planned a number of activities for us that brought everyone together and prepared us for our solo journeys. Our activities included a student conference, Japanese language lessons, cultural lectures and experiences such as:  dressing in a Kimono, attending a traditional tea ceremony, doing origami and calligraphy. One of the highlights was the weekend we spent with our host families, this gave us the opportunity to become immersed into the Japanese way of living as well as practice the Japanese we had learnt. I’ve never experienced kindness from complete strangers like this before. Despite my poor Japanese pronunciation, comical tourist faux pas and apprehension in trying some Japanese delicacies, they couldn’t have made me feel more welcome.

At the end of our orientation week, we were dropped off at Tokyo train station and set off to our host institute. When I arrived an old colleague and friend was waiting for me, and what a relief it was to see a familiar face after an overwhelming but exciting introduction to Japan.

I arrived at KPSI where I met my host supervisor and the extended high intensity laser group. We jumped straight into the project plan as we all wanted to get the most out of my two month placement. Although it took until the last week of my placement for everything to come together, as it often does, my goal to extend my PhD work and fully set up our four channel probe design to temporally resolve laser-plasma interactions on their femtosecond laser system was achieved and I am grateful to have the data toward my thesis. It was here that I met some colleagues that soon became friends. Our light-hearted conversations were a highlight of my day during a very intense period of long working hours and feeling somewhat under pressure. On some of the weekends I had off I was sure to make the most of it, my sightseeing highlights were Lake Biwa beach, Arashiyama and the Osaka Inagawa Firework Festival. I also enjoyed trying Japanese food, Ramen has to be my favourite although, I’m sure the cucumber ice cream and Takoyaki (raw octopus pancakes) were a close 2nd and 3rd. The JSPS programme ended in late August with a farewell conference in Tokyo where we were presented with our research awards.﻿﻿ 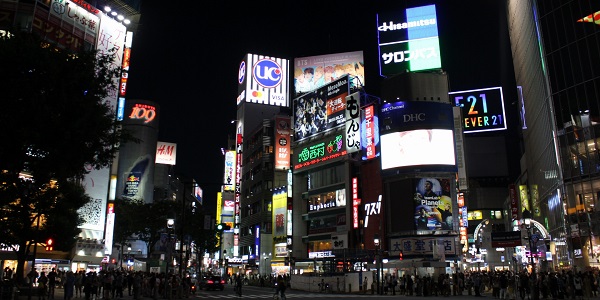 On reflection, my experience in Japan was simply invaluable and unforgettable. I would encourage anyone, especially PhD students, to apply for similar opportunities. I have learnt that feelings of fear and apprehension can be good indicators that you are about to do something new, exciting and worthwhile to expand your comfort zone, so go for it.

The ripple effect from this opportunity continues as we work together with KPSI to analyse and report our findings. I am immensely grateful to JSPS for funding me, to the British Council for nominating me, my supervisor for encouraging me, KPSI for hosting me and the people I met along the way who taught me more than just physics.﻿ 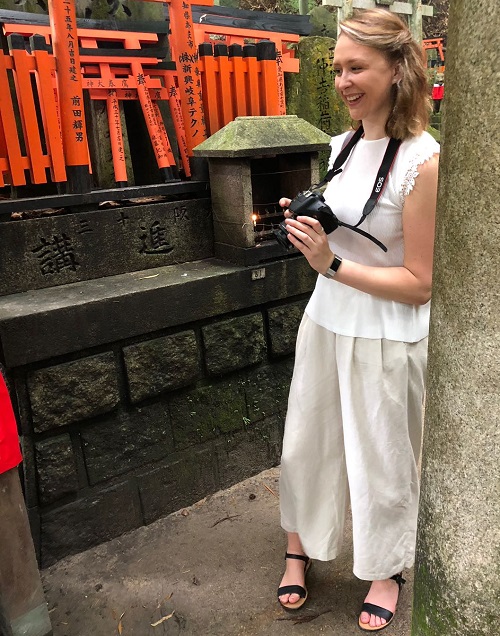 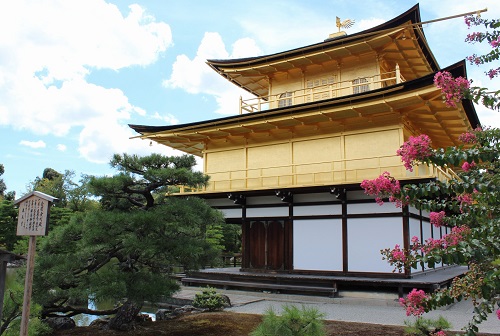 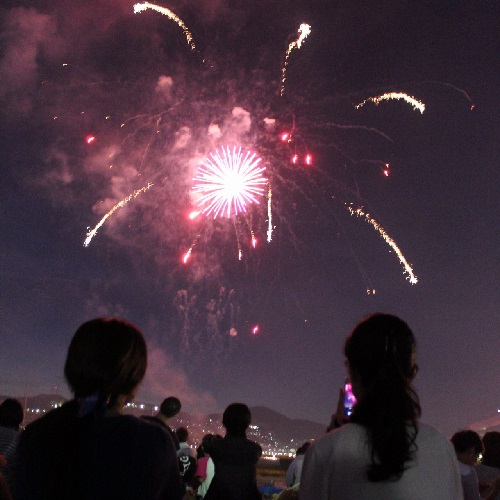