The proposed project will use a variety of analytical and numerical methods to bring new understanding into a range of real-world problems involving thin films of both simple and complex fluids.
Eligibility
Back to opportunity

You should have (or expect to have) a UK Honours Degree (or equivalent) at 2.1 or above in Mathematics, Mathematics and Physics, Physics or a closely related discipline with a high mathematical content. Knowledge of Continuum Mechanics and mathematical methods (such as asymptotic methods) for the solution of partial differential equations is desirable (but not essential, particularly for overseas applicants).

Not only are thin-film flows ubiquitous in nature, industry and biology (where they appear as, for example, lava and mud flows, coating flows, microfluidics, and biofilms and other mucus linings within the human body, respectively), but they also provide an endlessly fascinating "playground" in which to investigate a wide range of nonlinear and dynamical phenomena. In particular, the flow of rivulets and droplets and the interaction between thin films of fluid and the external environment (such as, for example, the airflow over a car windscreen on a rainy day or the evaporation of a fluid droplet) display complex and unexpected phenomena who understanding often necessitates an insightful combination of asymptotic and numerical methods.

The proposed project will use a variety of analytical and numerical methods to bring new understanding into a range of real-world problems involving thin films of both simple and complex fluids. In particular, while the details are open to discussion with the student, we plan to build on the supervisor’s previous work in rivulet flow [see, for example, Al Mukahal et al. Proc. Roy. Soc. A 473 (2207) 20170524 (2017)] and droplet evaporation [see, for example, Stauber et al. Phys. Fluids 27 122101 (2015)] and will hopefully involve collaboration with experimentalists.

There is currently no funding allocated to this project but there are various funding schemes (both internal and external to the University) to which we can apply for support for the right candidate. The project is, of course, also available to self-funded students who already have their own source of funding. 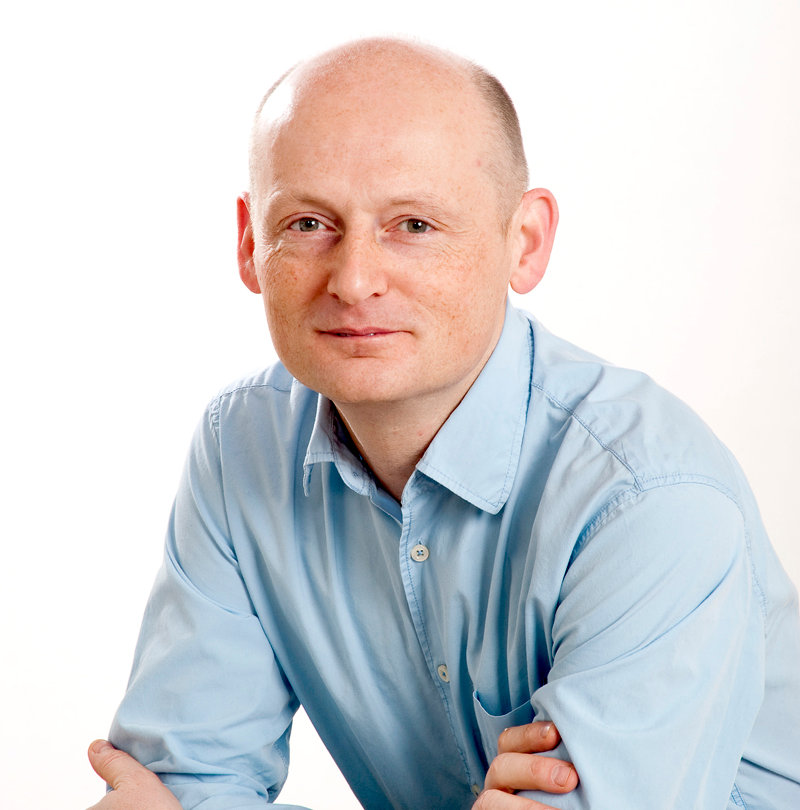