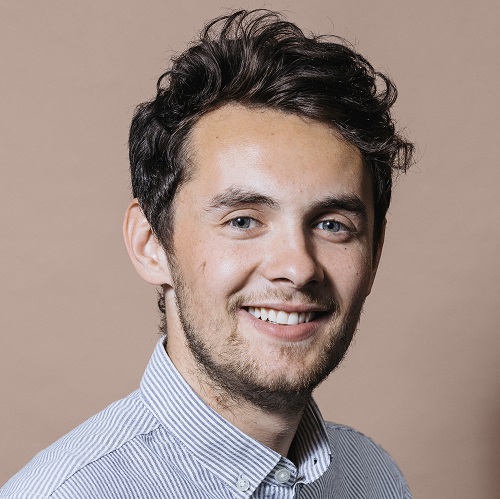 Estendio is a technology company that aims to provide innovative support apps. The company’s first product “Present Pal” is a presentation support software which enables users to deliver a more confident and prepared presentation. With ability to be fully integrated with Microsoft PowerPoint, users can access their notes whilst also seamlessly controlling their PowerPoint at the same time from one device.

How has SEN helped you on your entrepreneurial journey?

The initial advice I received from the Enterprise Hub (and the Enterprise Team) as an undergraduate student was crucial to the creation and growth of Estendio. The one to one advisor support was a total game changer; I had the passion and commitment to an idea but didn't know how I could deliver it. The advice and supporting activities SEN provided allowed me to refine and develop the company’s proposition; helping me raise initial round of seed funding just after my first year of undergraduate study. I was able to work on the business in the Enterprise Hub from then on and have never looked back.

What advice do you have for budding entrepreneurs / inventors?

There’s never a good time to start a business! If you've got an idea you're really excited about, pursue it!

Here at Strathclyde, enterprise and innovation is at the heart of everything we do. That's why we've put together a programme of activities and events to help you get started and progress your entrepreneurial journey.

Invest in our entrepreneurs