David Murphy was appointed as the Head of School for the School of Humanities in 2020, after working as Deputy Head for a year before hand. We interviewed David in 2020 to find out more about his Strathclyde career to that point..

Any special thanks or shout-outs you'd like to give to colleagues who have helped or inspired you throughout your career here?
There are so many people I could thank but the support, advice and good humour of Kirstie Blair, my HoS, and Mo McDonald in our School office have really been invaluable.

If you could switch jobs with someone, who would it be?
A friend runs a research centre in Florida that has a multi-million dollar endowment. I do sometimes look on him a bit enviously.

What keeps you busy outside of work?
Running. It keeps me on an even keel.

What is your guilty pleasure?
Life's too short to be guilty about pleasure.

In one word describe what Strathclyde means to you.
Glasgow. 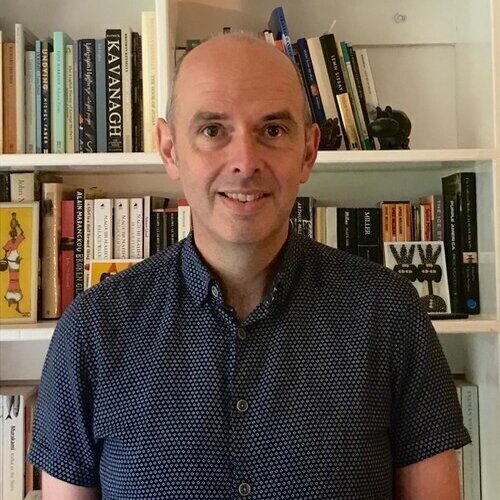