Alan Ross is studying our MSc in Software Development. Find out what led to Alan joining Strathclyde and why he enjoys studying here.

I chose to study at the University of Strathclyde mostly due to the fact I was familiar with it as I had done a Physics degree there before. My teacher at high school had recommended it.

The reasons that I chose the course was because I didn't feel like my life was going in any direction and so I decided to go and pursue something I had always had an affinity for even though in the past I wasn't that great at programming.

I found the application process to be really easy and straightforward.

I enjoyed the actual programming classes the most, that being the Object Oriented Programming class and the Mobile development class because they were well structured and while you did learn programming, you also developed the ability to learn on your own. The other courses such as Security and Databases were also interesting and worth it.

I had actually found a job before graduating, I started as a graduate software engineer a week after my last exam and I am now doing a work project for my summer dissertation.

For me, personally, I found getting a job really easy. Our software engineering course (which was also really good) had business owners come in once every fortnight, while not all the companies were really hiring, I did apply to the one that was and I was fortunate enough to be hired by them because the owner and the company itself are really great. If I hadn't found a job with them, I am pretty confident I would have found another job as there are plenty of jobs out there, you just need to apply yourself as best you can.

I live just on the outskirts of Glasgow so have always been here and familiar with the area. It was great that it was so close to home. I found Strathclyde to be welcoming and I settled in straight away. The best thing I would have to say about the university is its location, it’s pretty much bang in the middle of the city. 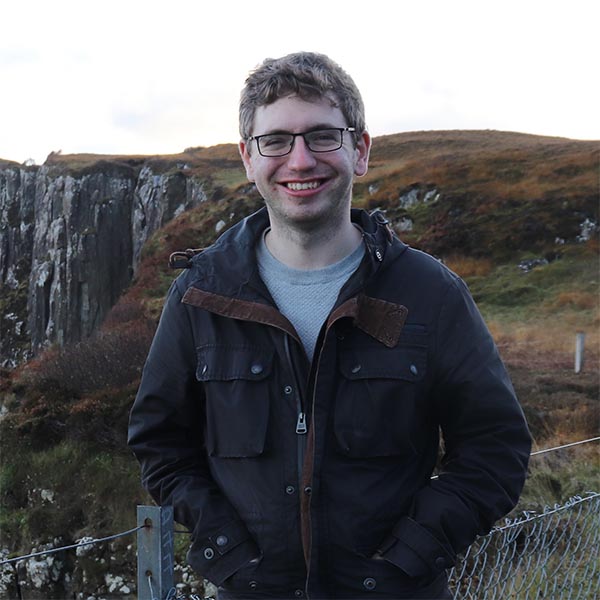 QS 2018 ranked Strathclyde as one of the top 50 library and information management schools in the world.