Between 1890 and 1945 Asia formed one of the world's largest markets for cocaine as it became a medicine and intoxicant for users as far apart as Bombay and Shanghai. Responses by governments there show they quickly viewed this as a crisis. As early as 1900 administrators in Bengal attempted to limit sales to those for strictly medical purposes, and by 1912 officials from a number of Asian governments had forced cocaine into the emerging international drugs regulatory system at the Hague Opium Conference. In subsequent decades administrators grappled with Asian consumers of the drug, and with those that defied governments to produce and distribute it.

It is not clear that they did so successfully, as by the 1930s consumers were estimated in the millions across Asia and it was calculated that India alone received five metric tons of the drug annually (worth around $1 billion at today's prices, UNODC 2010). This project will produce the first study of this Asian cocaine crisis.

Its potential for transforming current ideas lies in the unusual features of the story. Cocaine was the first industrially-produced modern pharmaceutical to find a mass market in Asia. It did so despite the efforts of both indigenous and colonial governments. It was sought as a medicine and as an intoxicant in a period when a sharper distinction was being drawn between the two. It appeared in Asia at a time when the politics of intoxication there lay behind the establishment of the international drugs regulatory regime which continues to shape global drugs policy to this day.

Our Team
Our Research
Latest Outcomes from Our Work
Our Partners 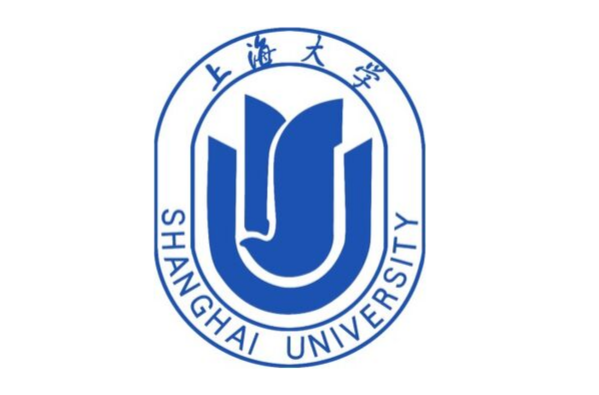