Fiona Dyer has been announced as the new Director of the Children and Young People's Centre for Justice (CYCJ).

As Director, Fiona will lead the national centre towards its ambition of ensuring that Scotland's approach to children and young people in conflict with the law is rights-respecting, contributing to better outcomes for children, young people and communities.

Fiona, who has a robust background in social work practice and management, has been acting as Director - Interim. Previously, she was Deputy Director of CYCJ, an appointment she has held since the centre was created in 2013. As Director, she succeeds Claire Lightowler, who left CYCJ to pursue a career in law and children's rights.

"After a rigorous selection process, I am pleased to announce that Fiona Dyer has been appointed to be the next Director of CYCJ. Fiona has been Interim Director since our first Director Claire Lightowler left to pursue legal studies. Fiona has a deep knowledge of the work of CYCJ and a wide range of practice, policy and research experience, all of which will stand CYCJ in very good stead as we move forward with our agenda. She is held in high regard across the sector and will be a first-class advocate for the rights of children and young people. I am confident that her appointment will be welcomed across Scotland."

"I am thrilled to be appointed as the Director of CYCJ. I am very committed to working with Professor Cameron, our Executive Governance Group and the CYCJ staff team and young people to make a real and lasting difference to children and young people in conflict with the law. It is a privilege to be taking up the helm and leading CYCJ through many exciting changes that are on the horizon in Scotland, including the incorporation of the UNCRC, The Promise, and the outcome of the National Care Service consultation.

"I am honoured to have this opportunity, and I am looking forward to working with you all, within my new role as Director of CYCJ, to uphold the rights of children and young people who are in conflict with the law."

CYCJ is primarily funded by the Scottish Government and based at the University of Strathclyde. It is supported by its Executive Governance Group, which offers strategic leadership. 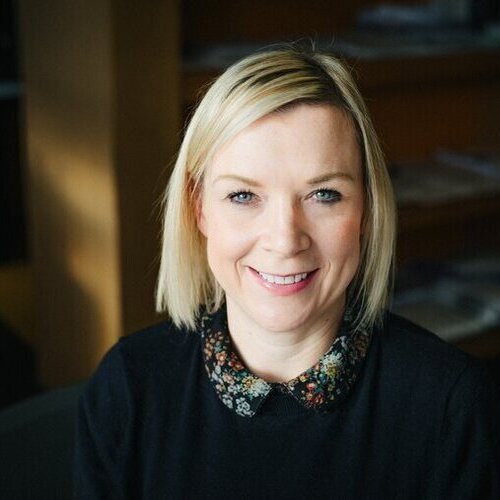