Ten leading figures from fields including business, engineering, science and the public sector are having their achievements recognised with honorary degrees from the University of Strathclyde.

The distinguished recipients are joining Strathclyde students in graduation ceremonies, at the University’s Barony Hall, which are running over the two weeks to Friday 1 July. 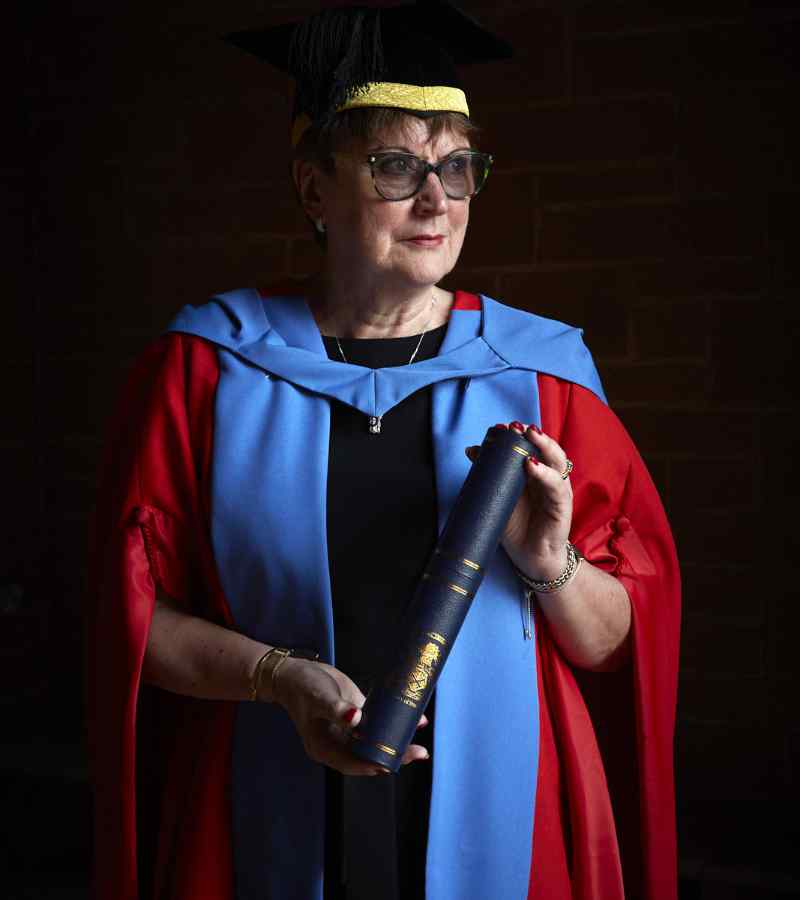 Each has made a significant contribution, nationally and globally, in their respective professions.

Strathclyde Principal Professor Sir Jim McDonald said: “We are awarding honorary degrees to people who have excelled in their chosen fields and who have made a positive difference throughout their careers. 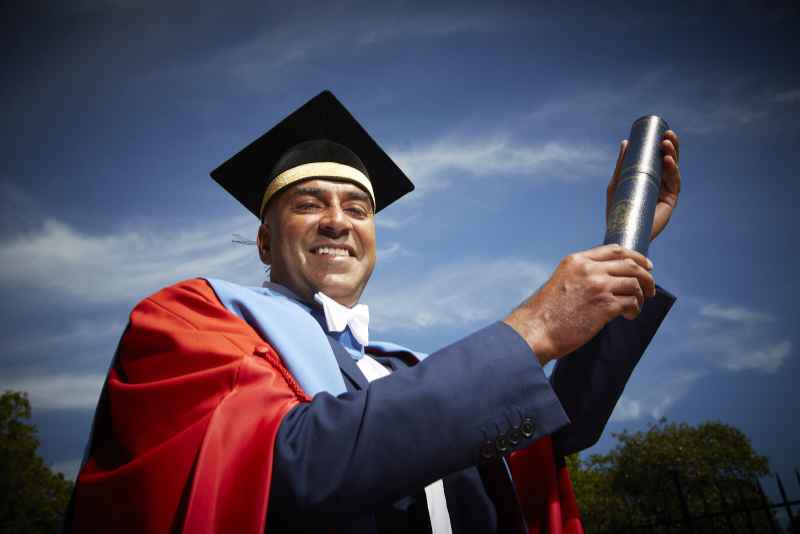 “They are ideal exemplars and role models for our students to follow as they embark on their own careers. Their personal and professional qualities have brought them many years of success and we have great pleasure in offering them recognition for this at Strathclyde.”

Honorary degrees are being presented to: