The completion of your studies is the next stage of a life-long relationship with the University. Welcome to your global community of 176,000 alumni from around the world. 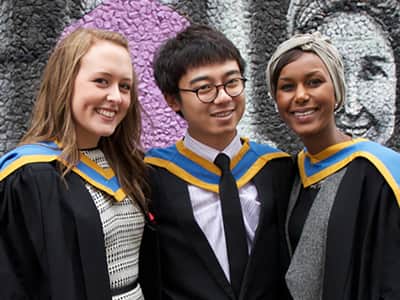 Stay connected with Strathclyde and your fellow alumni 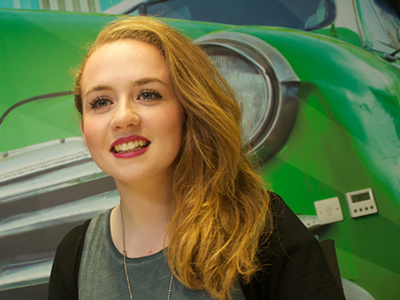 Your gateway to a range of alumni benefits and services 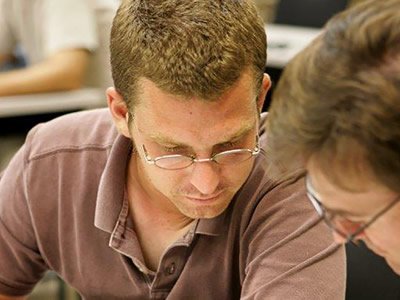 Give your time and expertise in support of an exciting project 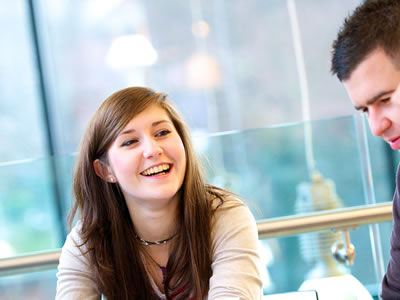