Thirteen current and former University of Strathclyde students are preparing to compete for medals at the Birmingham 2022 Commonwealth Games.

Five students and eight alumni will be in contention across seven sports at the games, from 28 July – 8 August. They will be joining more than 4,000 competitors from 72 nations.

Two of the alumni – paracyclist Aileen McGlynn OBE and gymnast David Weir – will be aiming to add to the medals they have won at previous games.

All will be competing for Team Scotland, apart from cyclist Becky Storrie, who will be a member of the Isle of Man’s team.

Several of the talented sportsmen and women have benefited from Strathclyde’s Performance Sport Scholarship Programme, which provides bursaries to students to help them combine study with competitive sport.

Strathclyde Principal Professor Sir Jim McDonald said: “We are delighted and proud to see Strathclyde so well represented at the Birmingham 2022 Commonwealth Games.

“While we are hopeful that our students and alumni will be among the medallists, they have already proved their quality and ability by being selected.

“Many of them are successful products of our Performance Sport Scholarship Programme, which reflects our ambition for our students to be high achievers, not only in their studies but in other fields where they excel.”

Neil Brown, Head of Sport at Strathclyde, said: “We’re extremely proud to be able to celebrate such a diverse group of current and former Strathclyders at this year’s Commonwealth Games.

“It is a testament to our world class facilities at Strathclyde Sport and thriving Performance Sport Scholarship programme that so many athletes are representing the University in Birmingham this summer.

It’s also important to acknowledge the backing these athletes receive across the wider University. All four faculties offer flexibility and support which has played a huge part in helping these students compete for their country at a major games.

Current students competing in Birmingham are:

Alumni featuring at the games are:

Another alumna, netball player Lynsey Gallagher, was previously named in the Team Scotland squad but has withdrawn owing to injury.

In addition, four Strathclyders have been selected for Team Scotland’s Achieve Programme, in which participants will travel to Birmingham to get a feel for a large Games environment, from attending sport sessions to taking part in bespoke workshops. Strathclyde’s Director of Netball Rachel Cremin, netball player Gillian Thomson, long jumper Alessandro Schenini and badminton player Rachel Andrew have been chosen for the programme. 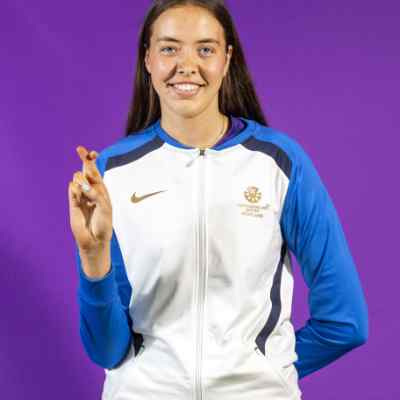 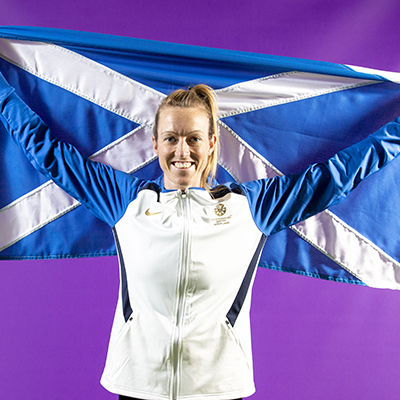 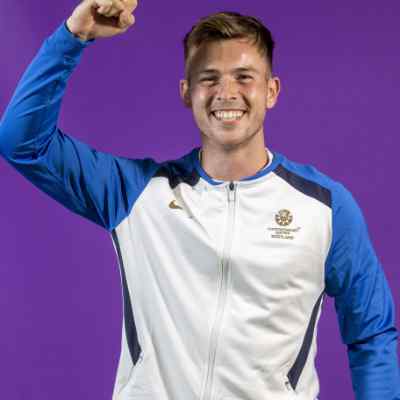 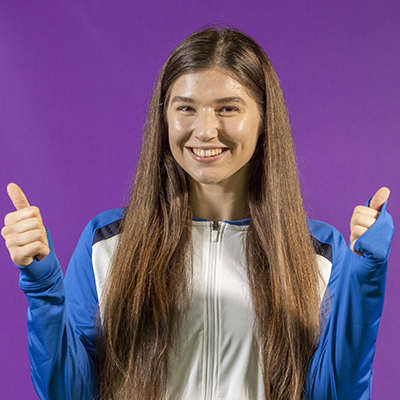 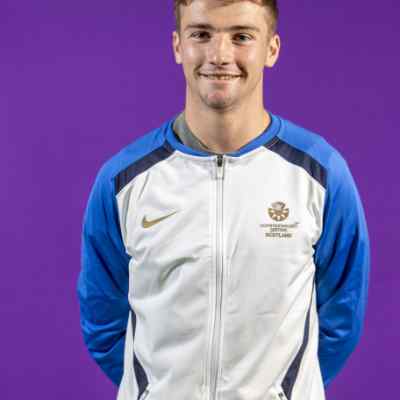 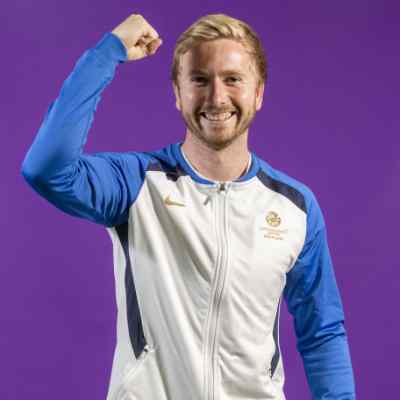 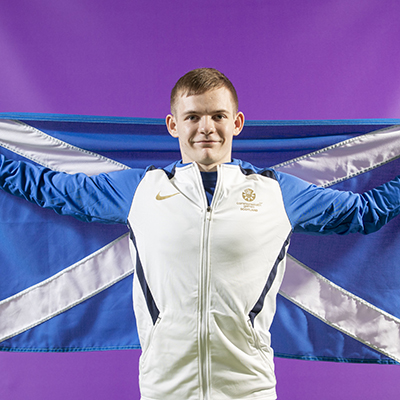