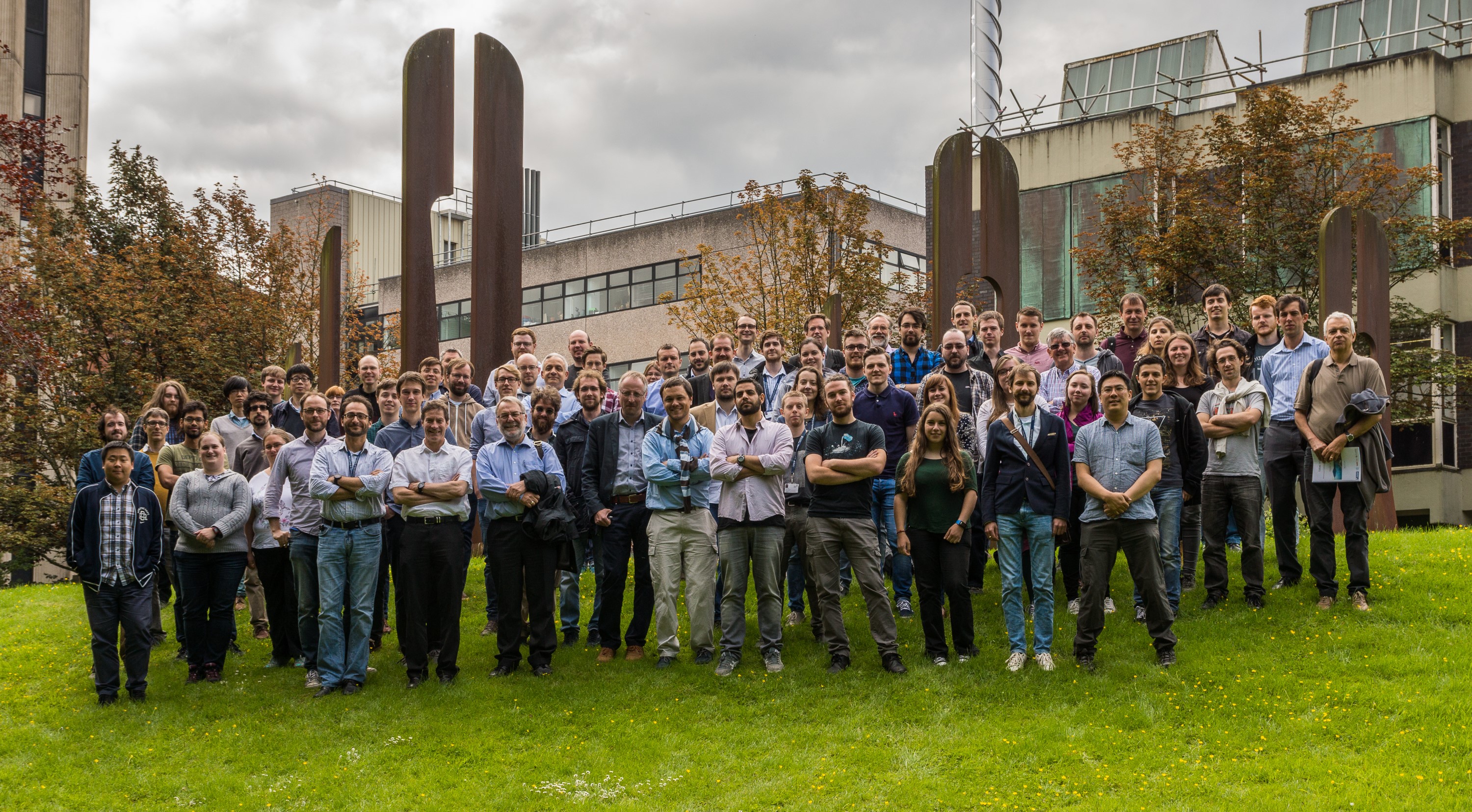 In recognition of Sir Peter Knight receiving an honorary doctorate for his ground breaking contribution to the field of quantum optics and spearheading the recent Quantum Technology initiative funded by the UK Government, the Optics division celebrated with a one-day Symposium on Quantum Information, Simulation and Metrology on June 23rd to showcase the internationally leading research undertaken here at Strathclyde in the EQOP, CNQO and IOP groups.