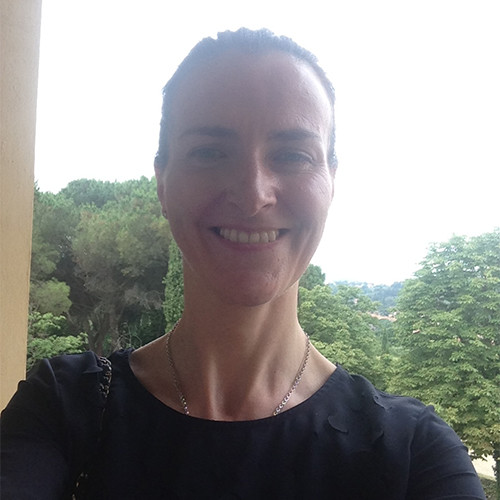 I was originally appointed as a Lecturer at Strathclyde in 1999 and now, as a Reader in the Law School, my particular areas of expertise are Public International Law and Human Rights Law.  I obtained my LL.B. from Strathclyde Law School and successfully undertook postgraduate study at the University of Cambridge (Newnham College) and the University of Dublin (Trinity College).

I previously held lecturing positions at the University of Liverpool and Robert Gordon University in Aberdeen, and professionally qualified as a solicitor.  I have also carried out postgraduate teaching engagements for the Universities of Edinburgh, Nottingham and Bristol, and Glasgow School of Art.  I have been a repeat Visiting Fellow at the Lauterpacht Research Centre for International Law, Cambridge University.

As well as peer reviewing for numerous high-impact journals and the major academic presses, I sit on the Editorial Boards of the Journal of Conflict & Security Law and the African Journal of Comparative Constitutional Law.  I am also a member of the editorial review board of Human Rights & Human Welfare.  I have been a Book Review Editor for the International and Comparative Law Quarterly and am an active member of the Peer Review College of the Arts & Humanities Research Council.

One focus of my research has been on the legacy of World War II and, in particular the Holocaust. This has taken my work in the direction of hate speech, Holocaust denial, looted art, the contemporary prosecution of war criminals and collective guilt and transitional justice. I am currently working towards the development of a larger work which will pull these strands together giving a sense of the concerns which have preoccupied law in the management of the historical legacy of the Third Reich.

Most recently, I have been carrying out extensive research into the law regarding disasters, with a particular focus on the Draft Articles on the Protection of Persons in the Event of Disasters drafted by the International Law Commission which were completed in 2016. I have published a number of articles regarding a disaster-affected state’s right to refuse aid, duties of co-operation, the coincidence of disaster aid and security issues, the question of whether there is (or should be) an emerging legal duty to provide aid, what the draft Articles tell us about solidarity, how disaster law may be reconceived and how disaster law recontours the role of NGOS.

I have also previously undertaken research in the area of terrorism. To this end, I was a contributing editor to September 11, 2001: A Turning Point in International and Domestic Law (Transnational, 2005). This collection comprised specially commissioned chapters from twenty-two eminent authors representing every continent and covered a variety of areas including definitions of terrorism, terrorism’s impact on the rule of law and the impact on human rights law of using military tribunals to try suspected terrorists. I was also commissioned by Save the Children UK to compile a report entitled Iraq and the Proportionality of UN Sanctions after Ten Years (2000).