Strathclyde graduate Graeme Nicholls had a double success at the 2019 AJ Architecture Awards. His Ashtree Road Glasgow housing project won the Best Residential (under £10 million) at the prestigious ceremony while he also scooped the Editor's Choice Award. Graeme graduated with a BSc (Hons) in Architectural Studies in 2001 before returning to Strathclyde for postgraduate study, which he completed in 2004. Find out below the secret to Graeme's success and his advice for young architects.

How did it feel to win Best Residential (under £10million) and the Editor's Choice prize at the 2019 AJ Architecture Awards?

It was amazing but really unexpected to win the residential prize as our project was nominated alongside some really talented practices. To then win the overall prize was fantastic. I am really chuffed.

What other feedback have you received regarding your award-winning Ashtree Road project? 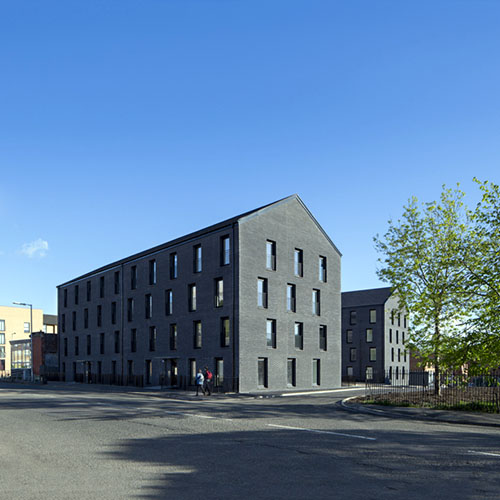 The project has been really well regarded since completion earlier in the year. The local planners have endorsed it as a benchmark for future residential developments in Pollokshaws. The developer we worked with, Merchant Homes, and the social landlord Home Group have also been very happy with how the development has turned out.

How has your career progressed since graduating from Strathclyde?

While in my final year at Strathclyde I was awarded a scholarship to go on exchange to North Carolina State University to complete a Masters degree in Advanced Architectural Design which was a great experience. After returning to Glasgow in 2005, I worked for a couple of the leading design practices in the city working on mainly arts, cultural and healthcare projects before going on to establish my own practice, Graeme Nicholls Architects in the summer of 2016.

I have also continued my affiliation with Strathclyde, having taught part-time as a design unit master in the Architecture department since 2006.

What's been your career highlight to date?

The recent award wins are definitely up there. Setting up my own company fulfilled a long-time ambition to run my own architecture studio, so that is the other highlight that comes to mind immediately.

Another high point earlier in my career was being awarded the 'Alexander Thomson Scholarship' in 2007- an honour which I share with many notable past winners including Charles Rennie Mackintosh.

How did your studies prepare you for the working world?

The architecture course at Strathclyde gave me a great foundation for my career. As well as learning the fundamental aspects of architecture during my studies, there was also a culture of encouraging critical thinking, self-initiated research, and entrepreneurial spirit which has stood me in good stead.

What did you enjoy most about your time at Strathclyde?

I enjoyed the variety of subjects covered in the course, which was a mix of technical and creative classes. This broad range allows people to find their own interests and areas of study. As well as architects, some of my friends from university have gone on to other fields such as car design, video games, and product design using the skills they learned in architecture school.

What advice would you give to future architects currently studying at Strathclyde?

The narrative-led work I started to explore as a student has become the foundation of the work I now do in practice. With that in mind, I would advise current students to grab the opportunity to develop an attitude towards architecture which really interests them, and hopefully, that can also continue beyond their university education and into their careers. 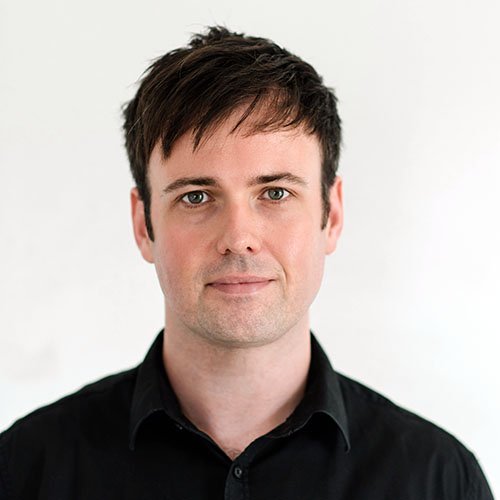