Linda has enjoyed a varied career, joining the University of Strrathclyde in 1999, specifically to work in the Centre for Prosthetics and Orthotics.  Since 2004 she has been the secretary to the Head of Biomedical Engineering.

1999-2004 – Secretary to Head of Department (NCPO University of Strathclyde) 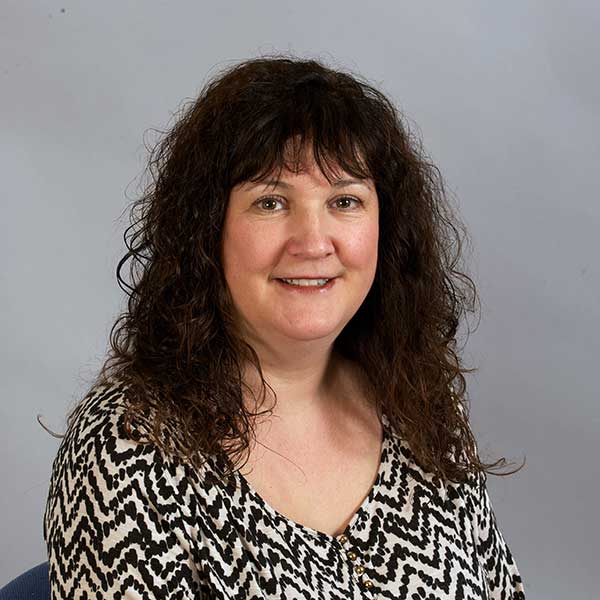 You have been a great help to me the past (nearly) 2 years with enhancing my skills within the department, you have helped me understand tasks that I wasn’t able to do.