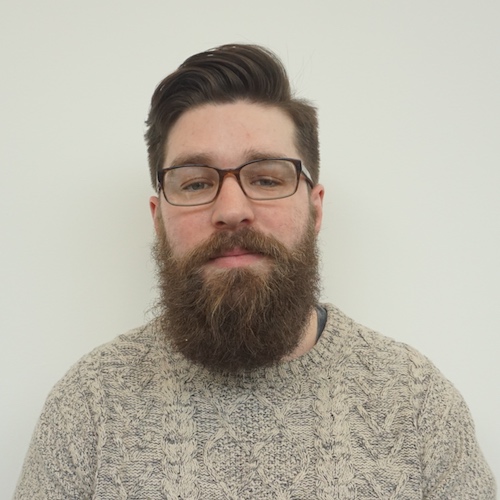 As the wind industry strives to design and manufacture large wind turbines to the scale of 20 MW, one innovative solution is that of the multi-rotor system (MRS). The MRS concept utilises a large number of small rotors on one support structure, allowing the total swept area of the system to match that of a single large turbine while benefiting from a significant weight and cost reduction. Other advantages of the MRS concept include standardisation of parts, reduced loads, load averaging resulting in smoother load profiles, enhanced control possibilities, improved logistics for installation and transportation, reduced O&M costs, and potential power increases compared to single rotor turbines.

Undoubtedly, individual rotors will include a form of power converter, which means that the electrical collector will be dominated by power electronic converters. This introduces a variety of challenges such as those seen in micro-grids with additional issues such as shorter electrical distance in between converters, variable power input driving individual converters, structural impacts of system operation, to name a few.

A holistic design approach will be used in order to design an electrical system that considers the type of electrical infrastructure, cost effectiveness, control strategy (with the aim of maximising energy capture and reducing loads), power quality, dynamic interaction with the grid, fault performance of the system and emulation of synchronous generators in the provision of ancillary services.

Additional Information - Prior to compelling my MSc I worked in the oil and gas sector as a mechanical design engineer for 3 years, focusing on completion systems.