ACG member recognised as “Research leader of the future” ﻿

Advanced Composites Group researcher Dr Liu Yang was recently invited to attend the Research Awards Reception at the Royal Society of Edinburgh (RSE). This event was held to celebrate the achievements of a group of researchers who have collectively been granted over £2 million of support by the RSE.

Dr Yang received his award as part of Scottish Crucible 2017, which is an award-winning leadership and development programme for Scotland’s ‘research leaders of the future’. The selection process is very competitive and researchers’ track record in interdisciplinary research projects is highlighted. 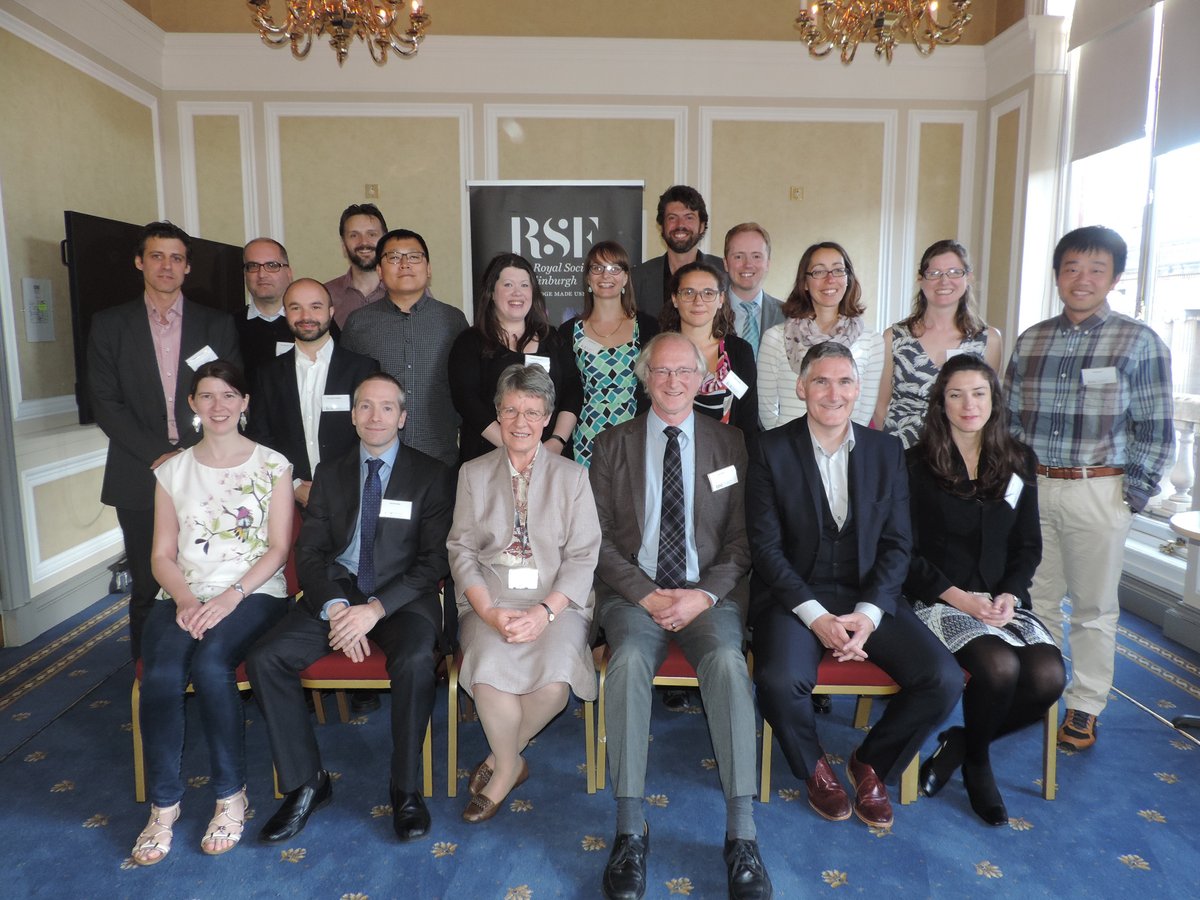 Join us on LinkedIn