Our International Advisory Board and Visiting Professors have a critical role to play in the development and future success of Inspiring Children’s Futures.

Our International Advisory Board

We are lucky to have a prestigious group supporting us, whose expertise span the fields of social work, legal, civil service, academia, education and public policy.

Listen as our Board members and Board contributors reflect on ‘What are the three key ways in which they think young people can be supported in order to achieve their potential?’ at the inaugural Board meeting in Glasgow, 2018:

Professor Nigel Cantwell is a Geneva-based international consultant on child protection policies who has been working in the field of the human rights of children for over 40 years, and holds an honorary doctorate from the University of Strathclyde. He founded the NGO Defence for Children International in 1979 and coordinated the inputs of the NGO Group for the UN Convention on the Rights of the Child throughout the drafting process. In 1994 he joined UNICEF, initially as a consultant on children’s rights and protection issues and then as head of the 'Implementation of International Standards' unit at UNICEF's Innocenti Research Centre in Florence until 2003. Nigel was a prime actor in the development of the UN Guidelines for the Alternative Care of Children. The main focus of his current work is on safeguarding children’s rights in intercountry adoption and alternative care.

Professor Kathleen Marshall is the Chair of the Inspiring Children’s Futures’ International Advisory Board, and a child law consultant based in Scotland. She served as Scotland’s first Commissioner for Children and Young People from 2004-2009; and prior to this, Kathleen was Director of the Scottish Child Law Centre. Since then, she has undertaken a variety of research, consultancy and voluntary projects on issues such as historic abuse, youth justice, and the guardianship of separated children seeking asylum. Kathleen led the Inquiry into Child Sexual Exploitation in Northern Ireland (2014) and reviewed the Children Law in the Channel Island of Guernsey (2015).

Professor Ann Skelton is an elected member of the UN Committee on the Rights of the Child, and a Professor of Law at the University of Pretoria, where she holds the UNESCO Chair in Education Law in Africa. Until recently, she was the Director of the Centre for Child Law. Ann is a respected global figure in academia and across international children’s rights practice, with an established track record in the areas of youth justice and alternative care in both research and legal practice. Notably, Ann has worked as a children’s rights lawyer in South Africa for over 25 years, and has effectively lobbied for the rights of children in the criminal justice system throughout her career. She Chaired the SA Law Reform Committee that drafted the Child Justice Act, and led the UN technical assistance project to prepare for its implementation. 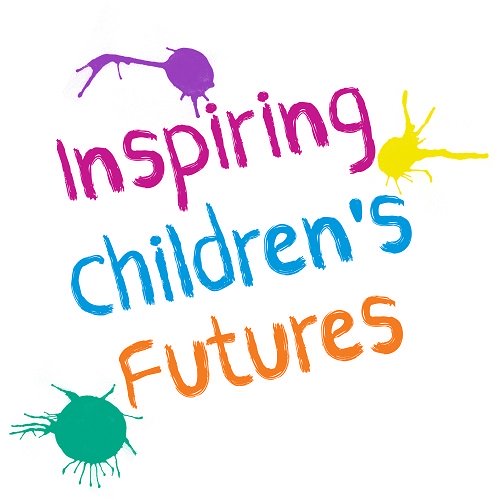