The new sentencing book by Professor Cyrus Tata has been nominated for the UK's Socio-Legal Studies Association's prestigious Book Prize.

The Socio-Legal Studies Association is the largest association of legal scholars in the UK and its Book Prize is for "the most outstanding piece of socio-legal scholarship" in book form published in the last 12 months.

Commenting on news of the nomination, Prof Tata said:

"I was delighted to be informed of the nomination - and I must admit quite surprised. As an author, you can never really know how your work will be received until it's out. So it's been really pleasing to see how well received the book's been received - culminating in this nomination.

"Credit must go, however, to my wonderful colleagues with whom I discussed the ideas which formed the book, and also to my students. Thanks to them, I never leave a class without a spring in step and a new way of seeing the world!" 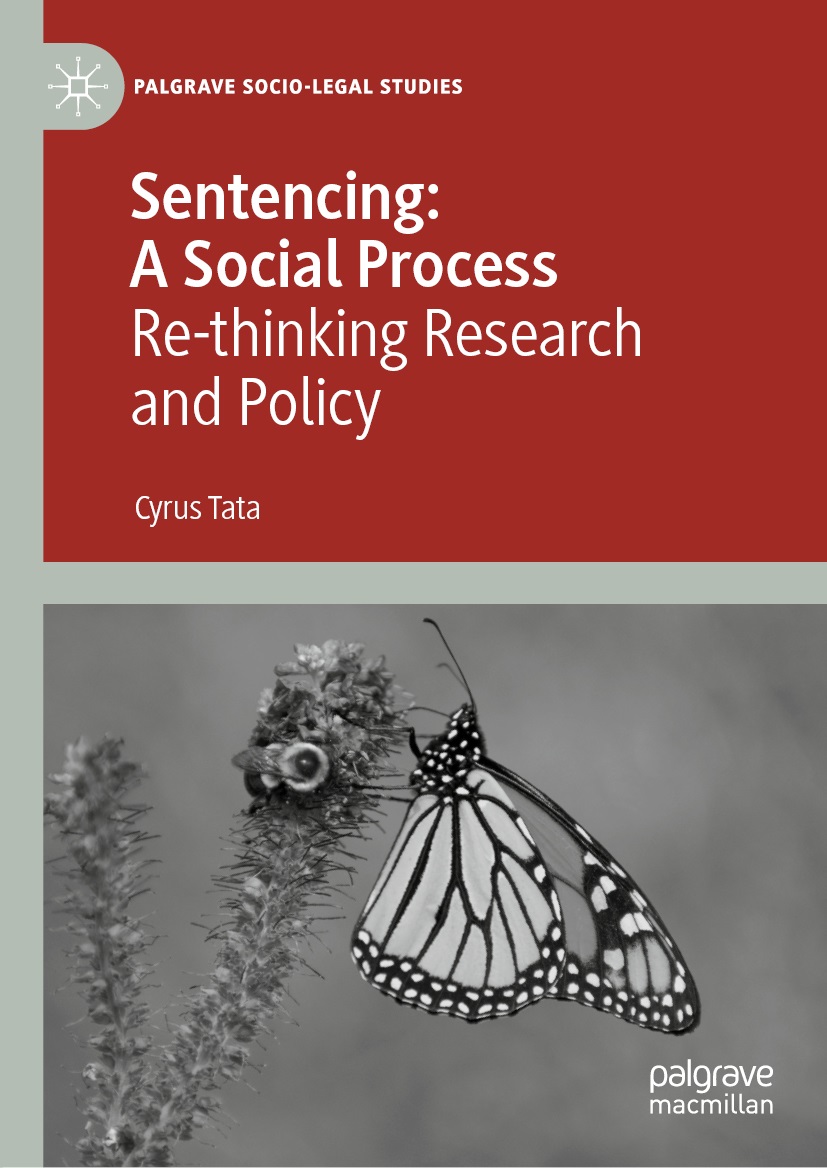