Professor Mike Nellis, of the Law School’s Centre for Law, Crime & Justice, is to advise the Council of Europe on the use of artificial intelligence in criminal justice.

Prof Nellis has been engaged throughout 2021 as one of just two Advisors to the Council for Penological Co-operation (PC-CP), Council of Europe, with a view to drafting a standard-setting text on the use of artificial intelligence by member states prison and probation services, and its impact on data protection and on human rights of offenders and prison and probation staff.

Prof Nellis is widely regarded as one of the most foremost experts on the use of technology in criminal justice and the supervision of people suspected or convicted of offences.

The other expert is Hakan Klarin from the Swedish Prison and Probation Service who has technical knowledge of the issue.

This is the second time Professor Nellis has worked as an adviser to the Council of Europe. In 2012-14 he previously advised it on an ethical recommendation on the electronic monitoring of offenders.

The Council of Europe is an international organisation founded in the wake of World War II to uphold human rights, democracy and the rule of law in Europe. The Council of Europe, (which is not an institution of the EU), was set up in 1949 and has 47 member states and a population of approximately 820 million. 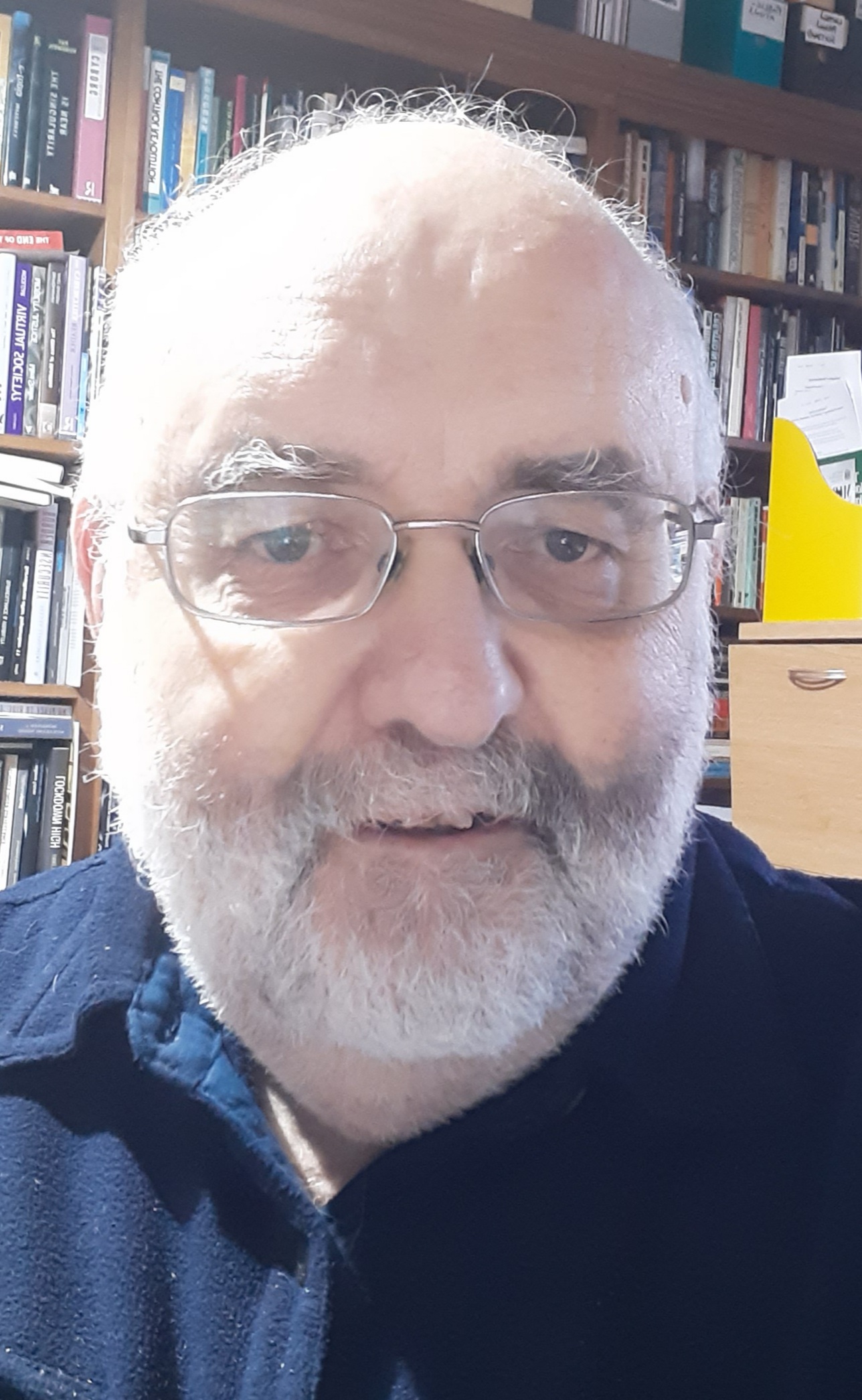