Trip to the National Wallace Monument

The National Wallace Monument is a national landmark that commemorates the life and legacy of Scottish patriot and martyr Sir William Wallace.

My journey started off at the foot of Abbey Craig. From there, I had to hike until I reached the bottom of the monument. 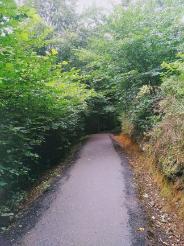 The monument can be seen from miles away. 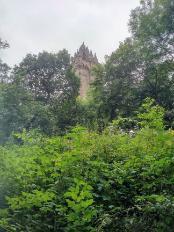 It takes 246 steps to reach the top of the monument. After the first 71 steps, I entered into the Hall of Arms. 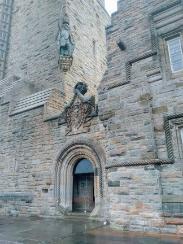 Then, after 64 steps, I was brought to the Hall of Heroes. 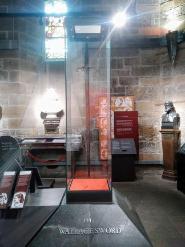 Later on, after 62 steps, I entered the Royal Chamber.

Finally, after climbing 246 steps, I reached the crown of the monument. 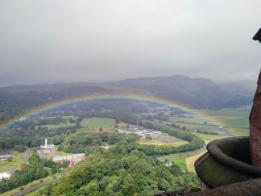