Cédric Moreau, Senior Teaching Fellow in the School of Humanities reflects on 10 years of the Strathclyde Language Ambassadors programme and wants to hear from our former language ambassadors.

"It was 11 years ago, Fiona Greaney - a former Strathclyder and now Modern Languages teacher, who was to take part in the first ever Language Ambassadors visit with her pupils - and I were reminiscing about our years abroad, about the sheer joy of being able to communicate in several languages, the friends you make, the laughs when you make a horrendous mistake in front of the natives… We were also lamenting the fact that fewer and fewer young people seemed attracted by studying languages, wondering why, and decided we had to do something. Let’s save languages! What a manifesto!

That was over a decade ago. An eternity and a minuscule tick in the big clock of time. Over this period the Strathclyde Language Ambassadors programme has evolved and expanded, but the initial idea, the original aim, has remained the same: to promote the study of languages amongst young people in Scotland through identification with positive role models.

In December this year, we will mark the tenth anniversary of our first ever visit and we want to celebrate it with you, the people at the heart of the programme.

So, if you have been involved with the programme, be it as a Language Ambassador, a host teacher, a pupil in a secondary school or any other capacity, we would love to hear from you. Our aim is to produce a longer article about the value of the programme and its evolution, about what you got out of the programme and where you are now.

Oh, and we also would like to create a large mosaic picture made up of mini-portraits of as many former and current ambassadors, teachers and helpers who have contributed to the programme over the years. Please get in touch!" 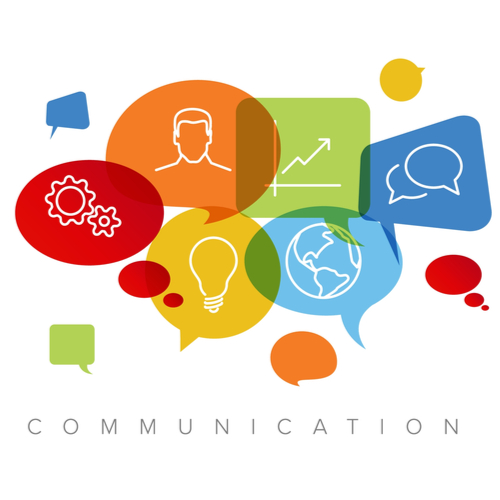