Dr Patrick Bayer, Senior Lecturer in the School of Government & Public Policy has been awarded a major half a million pounds ESRC grant to study the "Politics of Science in International Climate Cooperation". Together with Hannah Hughes from the University of Cardiff and Erlend Hermansen from CICERO in Oslo, they will study how, when, and with what effect governments may attempt to shape the production and uptake of IPCC climate reports. While much anecdotal evidence of such influence exists, a lack of systematic knowledge exists.

International climate talks in Katowice, Poland, in 2018 descended into acrimony over a scientific landmark report by the most authoritative international body on climate science, the Intergovernmental Panel on Climate Change (IPCC). Saudi Arabia, Kuwait, Russia, and the United Staets - four big oil and gas producers - refused to endorse an IPCC special report. This report stated that limiting global warming to 1.5C reduces climate-related risks, but requires deep emission reductions in all sectors. Since these reductions are costly, governments may have political incentives to try to influence how these reports are written and used. UN General Secretary Guterres called the latest IPCC report "code red for humanity". Yet, even though the scientific evidence is clear, governments around the world take too little actions too slowly. In this project, Bayer and colleagues will study how climate science, and IPCC reports in particular, matter for international climate negotiations and domestic climate policymaking.

Their research comes at a vital moment for international climate politics. In order to meet the 1.5°C-2°C temperature target agreed in the Paris Agreement in 2015, countries need to increase their climate action. As the pressure to decarbonise the global economy mounts, the IPCC's forthcoming Sixth Assessment Report in 2022 will provide states with the latest knowledge on the scientific basis; impacts, adaptation, and vulnerability; and mitigation of climate change. The key findings from this comprehensive assessment will serve as scientific input to United Nations climate negotiations and guide governments' climate policies for the decade to come. Despite its key role, the IPCC's 6-8 year assessment cycles have come under repeated criticism for different reasons. This systematic study of countries' engagement with IPCC processes will hence contribute to the practical and scholarly discussion on how the IPCC can best fulfil its mandate of being policy-relevant in the new climate landscape the Paris Agreement has created. 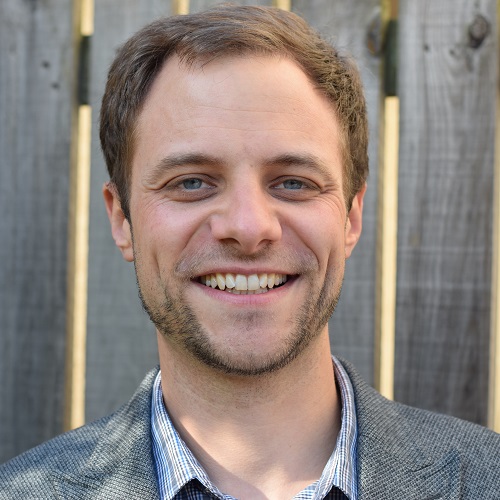