Pierre Mazzega is senior scientist at the French National Centre for Scientific Research (directeur de recherche CNRS) in the “Interdisciplinary laboratory Solidarity Societies Territories” (LISST, Jean Jaurès University of Toulouse, France). He is developing research on the modelling of environmental law, policy and governance as complex systems. He has various experiences, in different research contexts, on environmental modelling, nonlinear data analysis and assimilation in models. With frequent travels between empirical observations and theory, he contributes to the establishment of dialogues and the construction of methodological bridges between often distant scientific cultures (e. g. approaches from the formal sciences and research questions built in the social sciences, and back) in order to address in a new way socio-environmental issues of the present, in diverse contexts. He is co-editor, with R. Boulet and C. Lajaunie, of the book published in 2019 by Springer entitled “Law, Public Policies and Complex Systems: Networks in Action”. Pierre’s today research focus is on environment, health and policy, on network modelling, on natural language processing, and on ethics of modelling.

Most of the publications to which Pierre Mazzega contributed can be found here:

His areas of expertise: 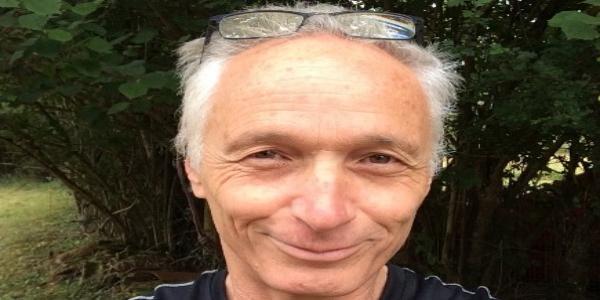