Senia Febrica is the Knowledge Exchange Associate of the One Ocean Hub at the University of Strathclyde. Her research sits at the intersection between International Relations, Security Studies, and the study of international organisations. Specifically, it focuses on maritime security cooperation and the particular challenges it poses in the Southeast Asia region (paying special attention to Indonesia, Malaysia, Singapore, and the Philippines). She has done research on international cooperation to tackle a range of non-traditional maritime security issues such as piracy and armed robbery against ships, marine pollution, and illegal, unreported, and unregulated (IUU) fishing in Southeast Asia, and the role of traditional authorities in resolving conflict over natural resources in Indonesia. Febrica received her PhD from the University of Glasgow. Prior to joining the One Ocean Hub she was working as a researcher for the American Studies Center at the Universitas Indonesia. Febrica was a United-Nations-Nippon Foundation Fellow (2012-2013), a Gerda Henkel Stiftung postdoctoral fellow (2015-2017), and an expert for the 2019 – 11th South China Sea International Conference in Hanoi, track-two diplomacy to improve regional security hosts annually by the Diplomatic Academy of Vietnam. Her first book Maritime Security and Indonesia: Cooperation, Interests, and Strategies was published in 2017. 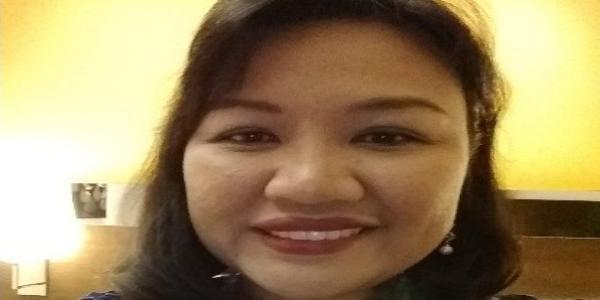