Willem Odendaal joined the SCELG team in November 2018. He is an admitted legal practitioner in the High and Supreme Courts of Namibia. He has been affiliated with the Legal Assistance Centre (LAC), Namibia’s only public interest law firm, for the last 20 years. Willem has conducted extensive socio-legal research on topics such as the Namibian Land Reform Programme, the Community Based Natural Resources Management Programme and Indigenous Peoples’ land and environmental rights.  Willem has also done comparative research on post resettlement support in Namibia, South Africa and Zimbabwe. He also has research experience in Kenya, Uganda, Cameroon and Ghana. Willem’s PhD project is focusing on how the Namibian Constitution, International Law and Comparative Law have shaped the Namibian land reform policy and legislative framework since the country became independent from South Africa in 1990. Willem is particularly interested the debates about transitional justice and how the Namibian Constituent Assembly negotiations have set the groundwork to decolonise law. 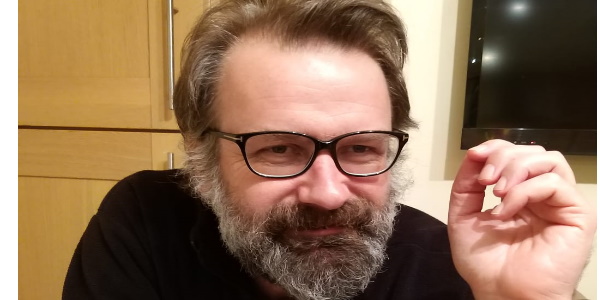