The Department of Physics at the University of Strathclyde hosted a Raspberry Pi day on the 22nd April 2017.

The Raspberry Pi is a credit card sized computer, designed to improve computer programming knowledge. It is a low cost but capable device that can be used by people of all ages to learn about computing. It connects to the Internet, plays HD video, and can be installed with a variety of operating systems.

The Raspberry Pi supports a multitude of applications and development tools - like Scratch which is designed to teach programming concepts to young people. The Raspberry Pi also makes it easy to connect to external sensors and electronics, allowing it to be incorporated into a wide range of projects, such as robots, games consoles, network routers, spacecraft, weather stations and more.

Computer programming is a key skill in today's world. It's used everywhere, from optimising the way car engines function, controlling aeroplanes in flight, designing precision components, to modelling complex systems like the weather. However computer programming is a skill that needs to be learnt and practised - experience programming, and solving problems with computers, can greatly enhance career opportunities for students and employees.

The Raspberry Pi day is an event for all levels of ability and involvement. We want it to be a day for parents and children, educators and pupils, students and makers to share their enthusiasm and knowledge for programming and computing fun.

During the day, there will be:

The event will take place within the Department of Physics at the University of Strathclyde, which is within walking distance of Queen Street railway station and Buchanan Street underground station.

Entrance for the event is from the 4th floor on the north side of the building, off Rottenrow. 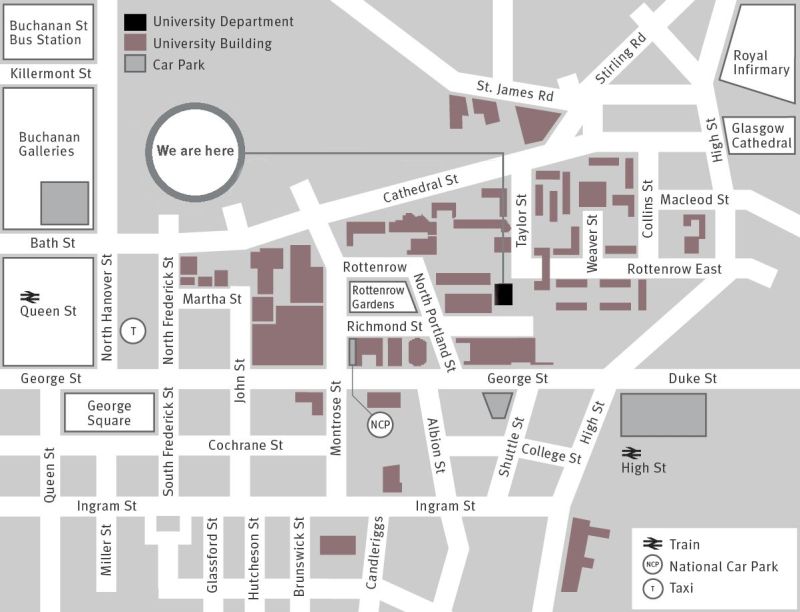