Lossless Loss at the Quantum Level 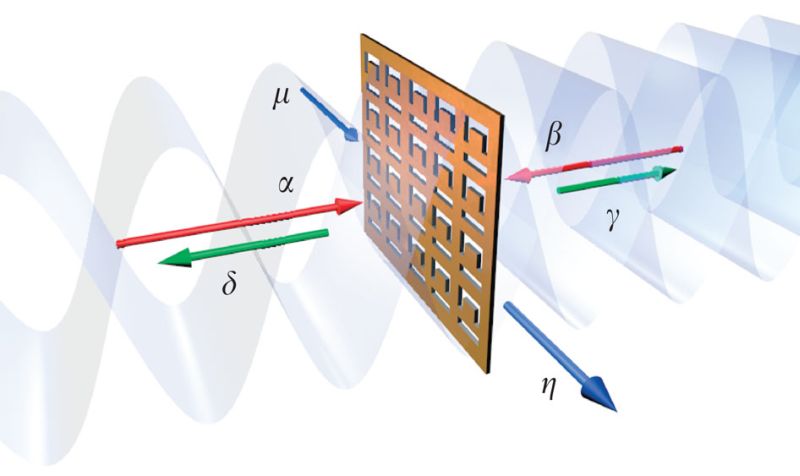 John Jeffers and co-workers at Heriot-Watt, Singapore, Southampton and Troyes have performed an experiment that confirms a theoretical prediction made by John Jeffers in the Journal of Modern Optics way back in 2000. A lossy optical medium can become lossless to single photons in the appropriate optical mode.

They use a 50nm thin gold film of metamaterial as an absorber that removes 50% of the light that falls upon it. By directing single photons into a path superposition mode they can tune the absorption between 0 and 100%, allowing filtering and control of single photons, The work appeared in the May 2015 issue of Nature Communications, Nature Communications 6, 7031 (2015).