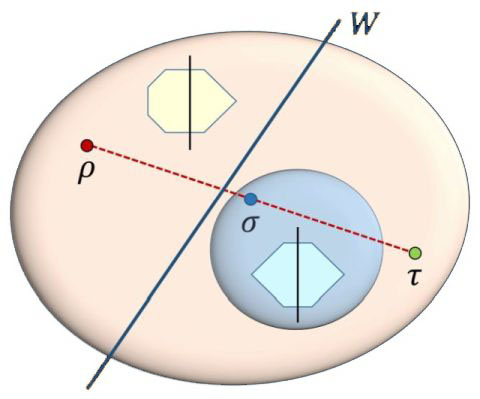 Quantum features have puzzled physicists since the birth of quantum mechanics, but such features are presently being tamed in the development of quantum information processing and the next wave of quantum technologies, including quantum cryptography and quantum computers.

One archetypal quantum property is quantum superposition, which allows two physical states that 'classically' would be considered as mutually exclusive (like a coin being simultaneously heads and tails, or a famous cat dead and alive) to coexist. Quantum coherence is the extent to which this counter-intuitive property is present, despite, for example, various sources of noise.

Recently, physicists have been approaching the study of coherence by elevating it to a 'resource' to be exploited, and by developing ways to measure the amount of quantum coherence in a system. In two new papers, Marco Piani, a lecturer in the Computational and Nonlinear Quantum Optics group of the Department of Physics at the University of Strathclyde, and a team of physicists and mathematicians at the University of Nottingham, UK, and at Mount Alison University, Canada, have introduced a way to quantify the usefulness of quantum coherence by looking at this property from a purely operational perspective. The new measurement method can answer questions such as "how useful will a system's quantum coherence be for a task like encoding and decoding messages?" 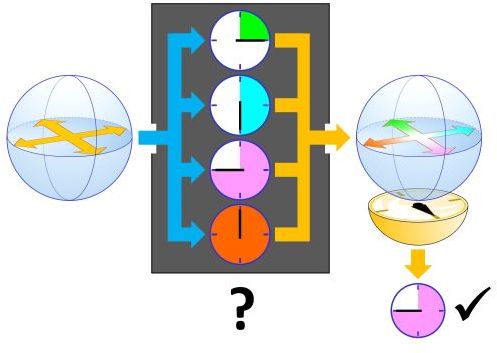 As Piani and collaborators show, the usefulness of quantum coherence can be described by the 'robustness of quantum coherence'. Basically, this measures how easy or difficult it is to destroy a state's quantum coherence. The concept is a specific version of a more general measure the scientists introduce: the 'robustness of asymmetry'. When a quantum system is asymmetrical, it is possible to distinguish between different 'rotations' of the system. Physicists can then use it for quantum metrology applications, for example to make extremely precise measurements that would not be possible in the absence of asymmetry, or as a physical reference frame, akin to a gyroscope.

Overall, the authors view the results as a step forward in the quest to make the weird features of quantum mechanics into something useful. Besides benefiting physics applications such as quantum metrology and secure communication, the new measure could also be used to quantify quantum coherence in biological systems, such as photosynthesis and bird navigation.

"The realization that quantum properties can be harnessed for practical applications is presently fuelling a heated international race to develop and deploy quantum technologies," the authors wrote. They stress how "the improved study and test of fundamental quantum properties and our increased ability to exploit them go hand in hand."