The European Training Network ColOpt – Collective Effects and optomechanics in ultracold matter started in January 2017 (grant no. 721465) and is inviting applications for exciting research and training opportunities in Europe. It will run for four years and received funding of €3.9M. It is coordinated by Prof Thorsten Ackemann from the Department of Physics and consists of nine academic nodes and three companies from six European countries, supported by two partners in Brazil and the USA, five further non-academic partners and one public-private partnership. It will train early-stage researchers in fundamental science and applications in the areas of cold atom and quantum physics, optical technologies and complexity science to promote European competitiveness in emergent quantum technologies. 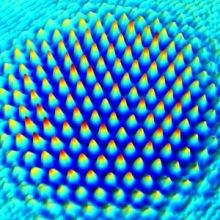 A particular novelty of ColOpt is the integration of classical and quantum self-organization. The research program focuses on collective interactions of light with laser-cooled cold and quantum-degenerate matter. The local team consisting of Prof Ackemann, Dr Griffin, Prof Oppo, Dr Robb and Dr Yao will look at magnetic ordering in ultracold atoms and the interaction of cold atoms with beams having angular momentum.﻿ 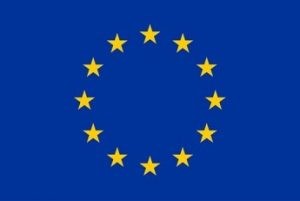