Oliver Henrich has joined the Department of Physics as Chancellor’s Fellow. He brings along an almost £0.5 million EPSRC Research Software Engineer Fellowship and complements the experimental expertise of the Biomolecular and Chemical Physics group with know-how about advanced simulation methodologies. Oliver’s area of research is soft condensed matter physics and high-performance computing with a specific focus on multiscale modelling of anisotropic fluids, composite materials and, more recently, also biomaterials.

Soft condensed matter is an interdisciplinary field at the interface of physics, chemistry and biology. It covers a variety of physical, mostly liquid or gel-like states and systems, which are easily deformable by thermal stresses and fluctuations. Complex fluids such as liquid crystals, colloidal suspensions, glasses, amphiphilic mixtures, polymeric liquids, foams, gels, granular matter and a number of biologically relevant substances belong to this category. These materials are ubiquitous and share common features such as a generic physical behaviour that occurs at energy scales comparable to thermal energies at room temperature and a propensity to self-organise on larger length scales.

As EPSRC RSE Fellow, Oliver is also involved in UKRSE, the Association of Research Software Engineers in the UK. This pioneering campaign, spearheaded by EPSRC and the first of its kind in the world, has now attracted global attention. Its goal is to improve the quality and sustainability of academic research software and to achieve recognition of a new, often hidden academic job role: the research software engineer. In this regard, Oliver will contribute to the formation of a centralised software engineering service at the University of Strathclyde and strengthen the team of the ARCHIE-WeST High-Performance Computing Service. 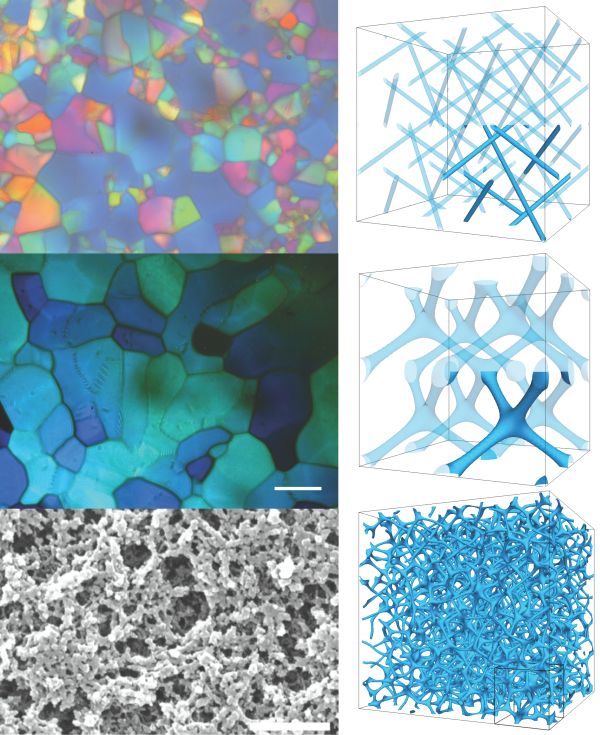