Thorsten Ackemann and Gordon Robb of the Department of Physics have been leading the organisation of a winter school on "Collective Effects, Structured Light and Quantum Matter" in Herrsching am Ammersee near Munich.

Giuseppe Baio from the Computational Quantum and Nonlinear Optics group of the Department of Physics won a joint prize for the best student talk at the Winter School which took place in Herrsching from March 4-8 2019. Giuseppe’s student contribution on "Optomechanical self-structuring of cold atoms with structured light" had been upgraded to a talk by a student-led selection committee and he received the joint prize for the best student talk voted on by all participants. The prize has been kindly supported by the Quantum Optics, Quantum Information and Quantum Control Group of The Institute of Physics. Congratulations and well done! 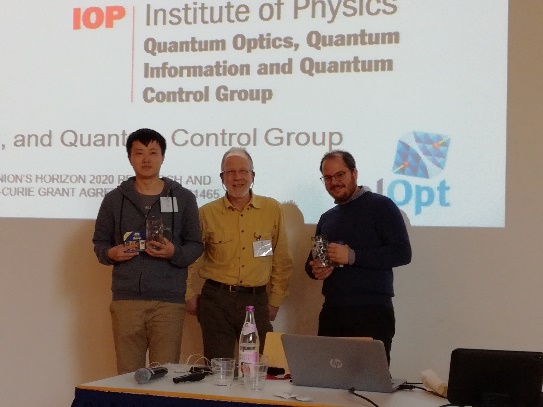 Young researchers mingled in early March in an exhilarating and engaging atmosphere to learn about the experimental and theoretical world of modern light-matter interaction, with an emphasis on collective effects, structured light, and quantum matter. The program consisted of a mixture of tutorial lectures from distinguished researchers, rising stars and student presentations and included graduate talks on industrial R&D and management careers. The school was organized and sponsored by the European Training Network ColOpt, coordinated by the Department of Physics. We are grateful to  the Scottish Universities Physics Alliance, the Institute of Physics’s Quantum Electronics and Photonics Group and Quantum Optics, Quantum Information and Quantum Control Group, MSquared Lasers Ltd. and the Optical Society OSA for co-sponsoring. 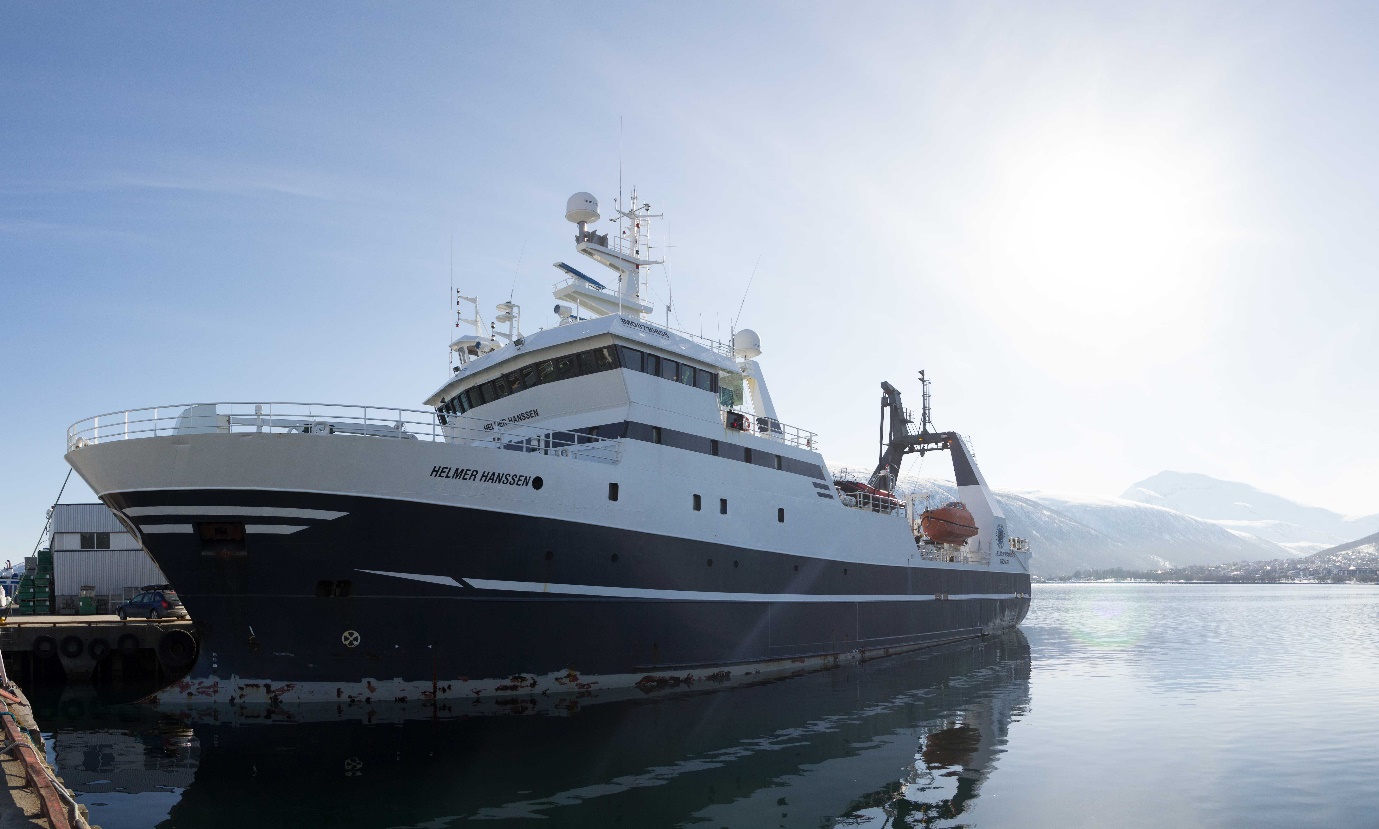