“Jeremy the Lefty Snail and Other Asymmetrical Animals” tells the fascinating story of Jeremy, the one-in-a-million snail whose shell coiled to the left rather than to the right. 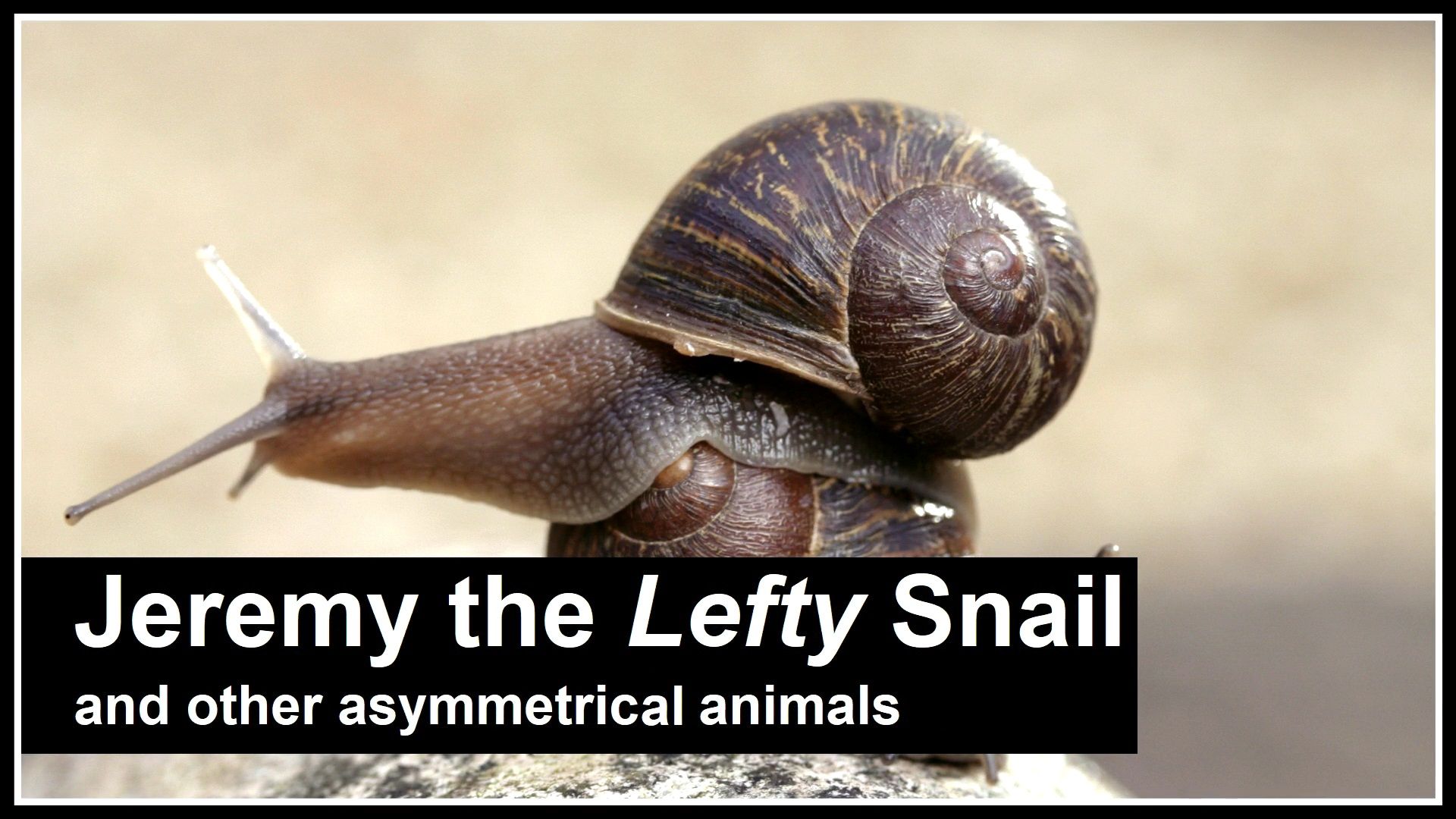 A scientific documentary produced and edited by Dr Robert P Cameron MInstP (Research Associate, FOAM / CNQO Group) will be shown in cinemas across Australia from the 28th of May to the 13th of June as part of the 2019 Premier Screenings of the SCINEMA International Science Film Festival. SCINEMA reached an audience of 89,000 people in 2018.