Zooplankton Super-swarms seen from Space for the First Time

Researchers from the Marine Optics and Remote Sensing (MORSE) group are co-authors on a newly published paper in Nature Scientific Reports which shows massive swarms of marine zooplankton can be identified in satellite ocean colour images. 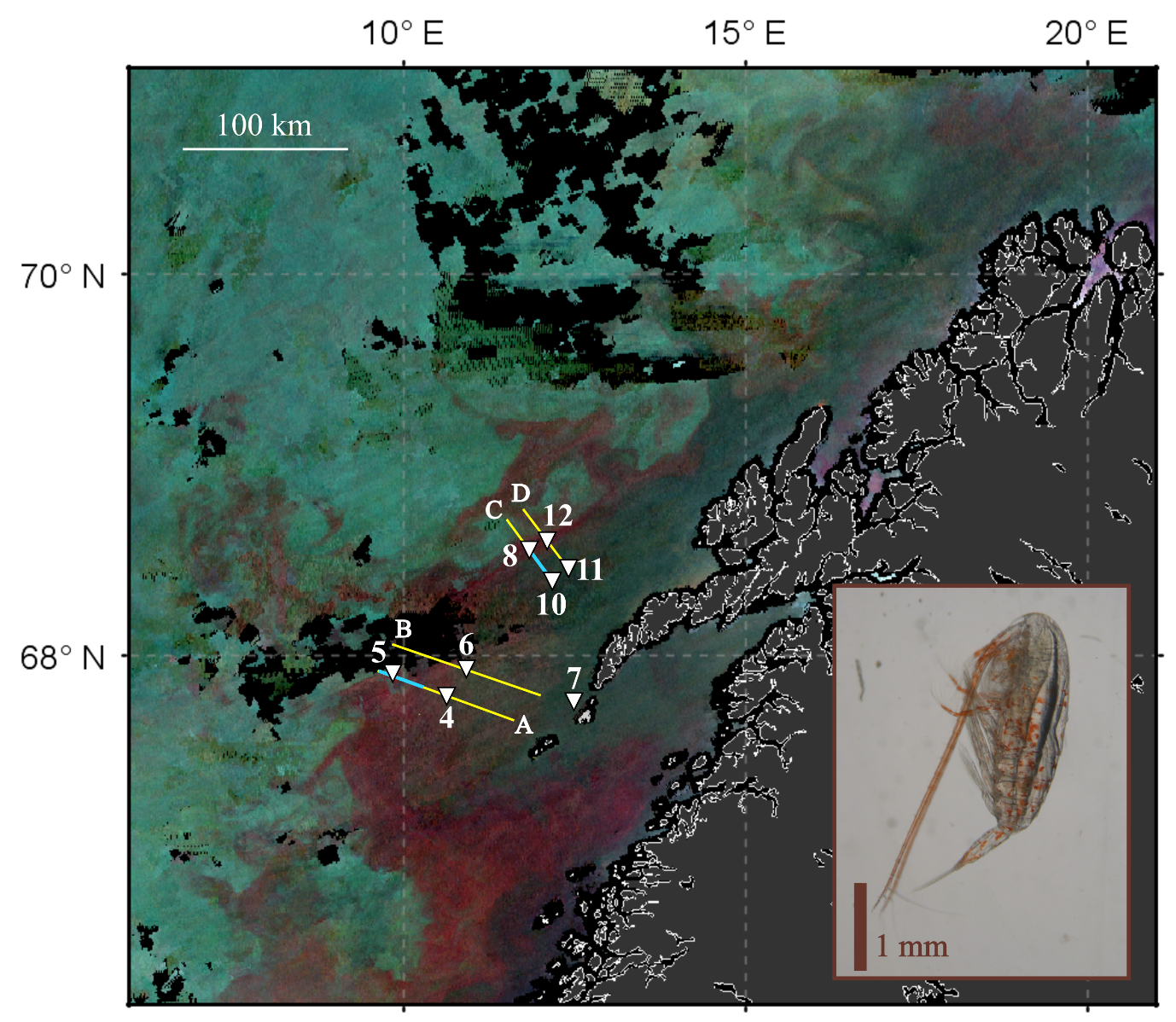 The tiny red zooplankton, Calanus finmarchicus, occur in massive abundance in the Norwegian Sea west of the Lofoten Islands in Spring. They are a vital link in the marine food web generating essential fatty acids that support one of the world’s most important fisheries. They are also commercially harvested for both their fatty acids and for astaxanthin, the pigment that provides their characteristic red colour. It is this pigmentation that allows them to be identified in satellite images. Areas with high Calanus concentrations are associated with remote sensing reflectance spectra that have unusually low signals in the blue, caused by strong absorption by Calanus-borne astaxanthin. 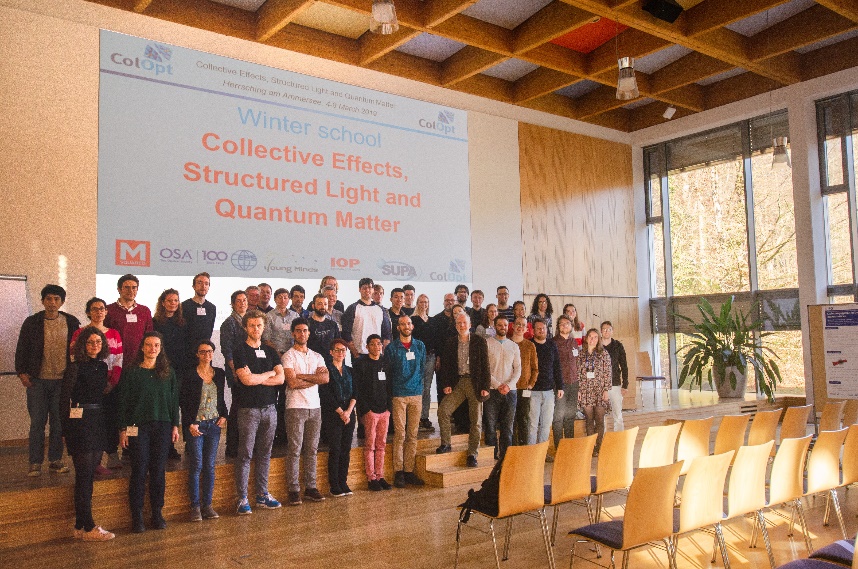 R.V. Helmer Hansen operated by the Arctic Univeristy in Tromsø. A home from home - David and Ina have now sailed on this ship a total of four times in the last two years and David is scheduled to join her again in April this year.

Over the past two years David McKee and Ina Lefering have taken part in two cruises on board the R.V. Helmer Hansen along with colleagues from the Arctic University in Tromsø and a number of other partners from across Norway, Iceland and Poland. Net sampling and underwater video cameras confirmed the presence of high concentrations of Calanus in surface waters that appear red in the RGB images from space. The MORSE group used novel absorption instrumentation (PSICAM  - point source integrating cavity absorption meter) to accurately measure the absorption properties of the Calanus, confirming strong absorption in the blue. The group were able to show that absorption by Calanus could explain an apparent discrepancy between satellite and in situ estimates of remote sensing reflectance.

This is the first time that this environmentally and commercially important species type has been observed from space and opens up a new range of potential areas of research in ecosystem function. There may also be opportunities to use this technology to estimate abundances and contribute to stock management in the future.

This work was funded by the Norwegian Research Council and further details of the research have recently been published in Nature Scientific Reports. 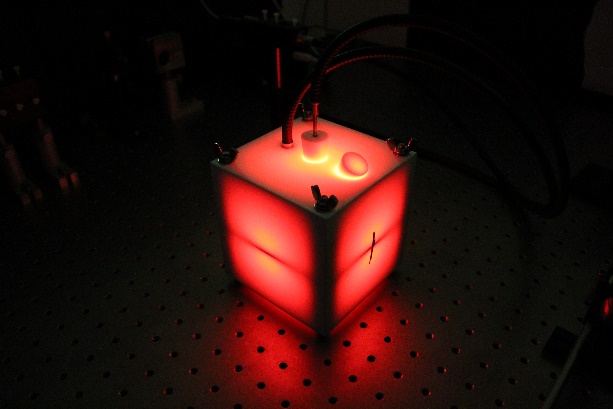 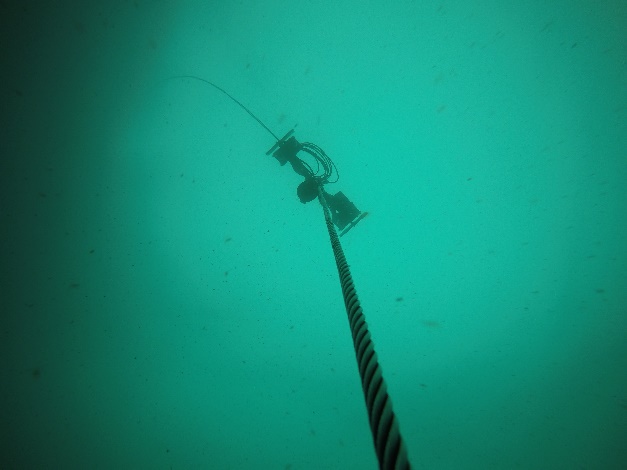