Our understanding of semiconductors, metals, and insulators was shaped by the so-called Kronig-Penney model, introduced in 1931 by Ralph Kronig and William Penney. In a new publication in Nature Physics, a collaboration between experimentalists at the University of Pittsburgh, led by Prof. Jeremy Levy, and theorists at the University of Strathclyde, led by Prof. Andrew Daley has directly engineered and studied the behaviour of electrons in the Kronig-Penney model within a programmable oxide material. The lead author, Dr. Megan Briggeman, used an atomic force microscope in a manner they describe as analogous to an Etch-A-Sketch toy to create an artificial one-dimensional lattice of buckets for electrons that repeats every ten nanometers along an interface between two oxide materials.

Electrons placed into this artificial lattice interact in unexpected ways, and in some sense behave as though the charge carriers were fractions of an electron. In addition to the single-particle physics of the Kronig-Penney model, the real system contains hundreds of electrons, which interact in complex ways that give rise to the observed behavior. This behaviour was modelled by Strathclyde theorists François Damanet and Elliot Mansfield to understand the key features observed in these new experiments.

The research is part of a larger effort to produce, through quantum simulation, new electronic states of matter which could be helpful in developing future quantum technologies like quantum computers. 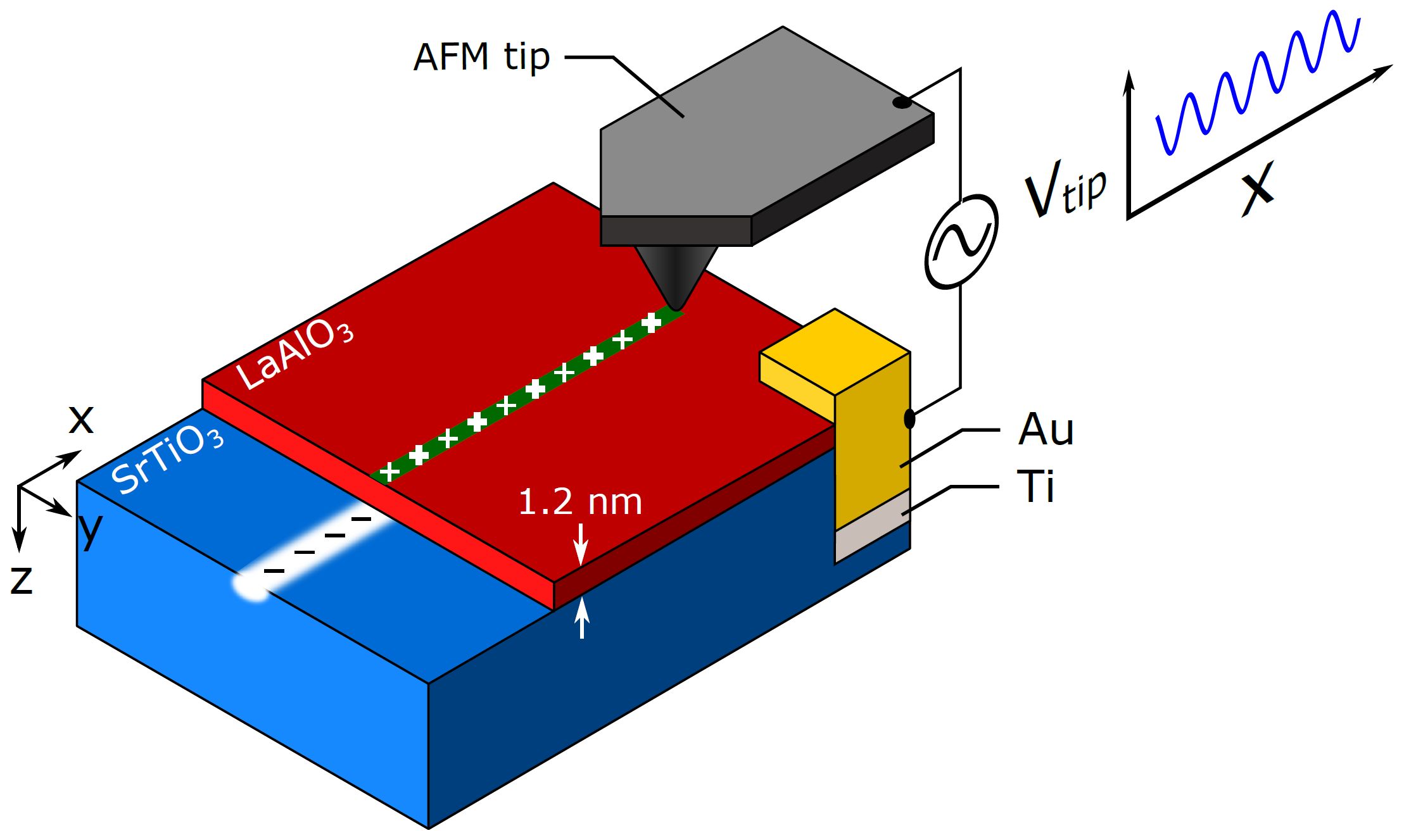 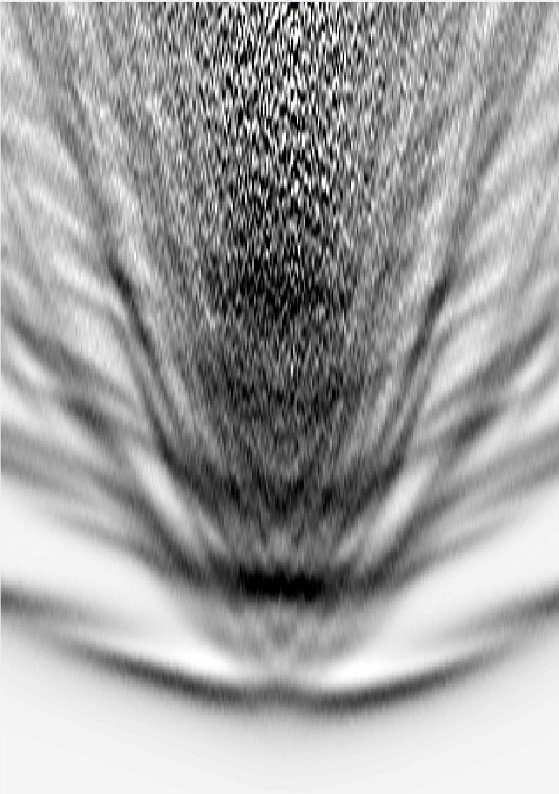