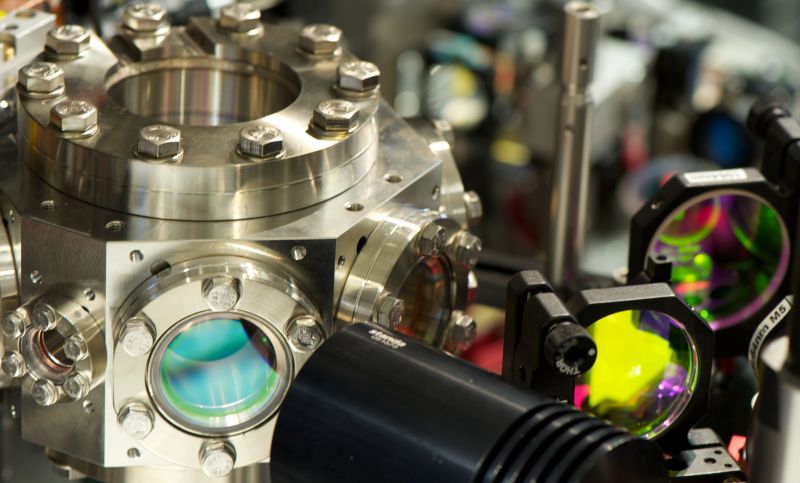 The new International Max Planck Partnership in Measurement and Observation at the Quantum Limit held a launch event at the Royal Society of Edinburgh on 19th December 2013. Strathclyde Physics in Glasgow takes a leading role in the Partnership as one of 5 Scottish Physics Departments together with 5 Max Planck Institutes in Germany.

The IMPP aims to foster new scientific collaborations at the highest level in quantum technology, specifically in gravity-wave interferometry, quantum optics and quantum information. It is the first collaboration of its kind in the world and is supported (with £10M over 5 years) by the Scottish Funding Council, the Engineering and Physical Sciences Research Council, the Science and Technology Facilities Council, together with internal funding from the Universities involved. The Partnership underlines Strathclyde Physics' standing as one of the drivers in the emerging field of quantum technology. The IMPP received significant media coverage such as this BBC Scotland report.