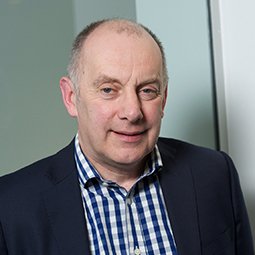 Professor Brodie is Associate Principal for Social Inclusion. His role includes championing widening access at all levels of study. He is also leading on ensuring that the establishment of the Glasgow City Innovation District promotes social inclusion.