The University of Strathclyde is delighted to announce its 61 Performance Sport Scholars for the 2021/22 academic year.

This year sees the most supported number of Scholars ever, over a spread of 20 different sports in its 30th year of the programme running.

Performance Sport Scholars are provided with a comprehensive support package equating to a cash equivalent of up to £4,750 per year funded through generous donations from the University of Strathclyde Alumni Community.

Scholarships are staggered by a Bronze, Silver and Gold package system, with all Scholars receiving a network of support from across the University.

Joining the Scholarship Programme this year is Seonaid McIntosh, who represented Team GB at the 2020 Tokyo Olympic Games.

Studying for a Masters in Biomedical Engineering, Seonaid became the World Champion at the 2018 ISSF World Shooting Championships in the 50m Prone Rifle and has been awarded a Gold Scholarship.

This year’s other Gold Scholars are windsurfer Andy Brown and Netballer’s Niamh McCall and Emma Barrie.

Dr Jack Dunlop graduated from the University of Strathclyde with an undergraduate degree (with honours; 1977) and PhD (1980), both in the field of Chemistry and has been a long-term supporter of Sport at the University.

The award was established to commemorate Professor David C. Sherrington FRS, a former Professor of Polymer Chemistry in Pure and Applied Chemistry at the University of Strathclyde and avid sports enthusiast.

It is the first year that a Goalball athlete has been awarded a scholarship, with Law student Abdul Eneser becoming the first visually impaired athlete to be supported as part of the programme.

The University of Strathclyde and Netball Scotland have entered the fourth year of their successful partnership with the pathway from the University club team all the way to the Scottish Thistles stronger than ever.

This is evident through Gold Scholars Emma Barrie and Niamh McCall having played for the University, Strathclyde Sirens and their country already this year.

Fellow Scholars Catriona Macdonald and Gillian Thomson are also involved in the National Age-Grade system and with the Commonwealth Games in Birmingham fast approaching, it is likely to be the second successive games with Strathclyde Students representing Scotland at Netball.

Rugby Union is the best represented sport of the 2021/22 Scholarship Programme with 12 athletes, highlighting the strength of the partnership between the University and Glasgow Warriors.

Business student Jamie Dobie and Social Policy and Spanish student Rufus McLean are both professional players at the club and both made their international debuts this Autumn, becoming the first undergraduate Strathclyde Students to do so.

Rugby Union player George Breese has again been awarded an rUK Sports Scholarship, which is directly funded by the student’s facility. George won his first age-grade cap in the opening round of the 2020 U20 Six Nations.

Roma Fraser is the first female rugby athlete to be awarded a scholarship, demonstrating the growing success of the University’s women’s rugby club.

Take a look at our full list of 2021/22 Performance Sport Scholars. 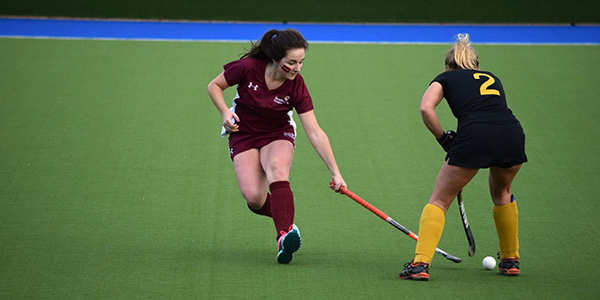 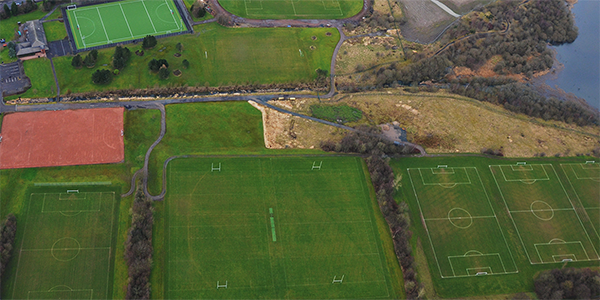 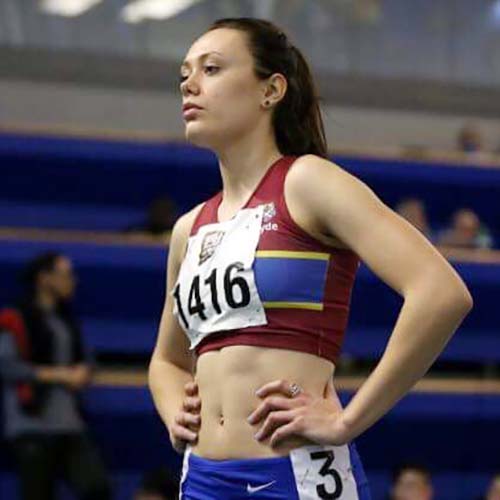 I've been given great opportunities that I otherwise ﻿wouldn’t have come across and found a career route I'm extremely passionate about, while being allowed to combine my training throughout it all.