The widespread combustion of biomass fuels (e.g. wood, charcoal, and crop residues) in low- and middle-income countries (LMIC) for cooking, heating and lighting generates household air pollution (HAP) including particulate matter (PM). Exposure to this type of air pollution is associated with respiratory and cardiovascular diseases and has been linked to between 2.9 to 4.3 million deaths globally each year. Malawi is one of the poorest countries in the world, and many of its inhabitants use biomass fuel as a supposedly cheaper way of cooking.

Many air quality studies focus primarily on collecting static measurements of ambient indoor PM2.5 concentrations, but this may not represent personal exposure, as people are likely to have varying proximity to the stove area during cooking.

We made measurements of indoor and personal exposure to PM2.5 in a rural district in Malawi where both wood-fuelled three-stone stoves and charcoal burners (Mbaula) are used for cooking.

The objectives of our research were: 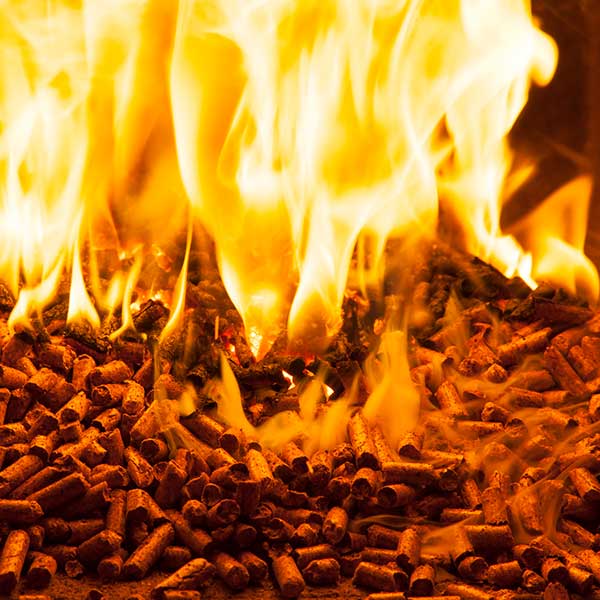 The project compared the two types of cooking methods and found quite a contrast between them. The static air monitoring showed that charcoal stoves produced substantially less PM2.5 than three stones stoves with wood fuel.

Cooking outside whenever possible, and minimising the time spent in close proximity to stoves, may be simple interventions that could reduce the risks of exacerbation and progression of respiratory and cardiovascular diseases in Malawi due to air pollution exposure.

During the study, if a participant presented concerning health data, the district nurses advised them to report to their nearest health facility.

The main challenge for this project was not being able to fully plan the fieldwork as we didn’t initially know what type of cooking settings were going to be available in the village. However, upon arrival, with the help of a researcher from WASHTED who was able to translate for the researcher, it was possible to understand and plan the project in more detail.

Secondly, the project took place during the rainy season which was a challenge as sometimes the fieldwork was suddenly interrupted due to lack of waterproof equipment. So for similar projects in the future, it would be beneficial to sample during the dryer seasons.

Third, there was a language barrier. The lead researchers did not speak the local language of Chichewa, however, our partners in Malawi helped develop the project and so aided in the translation of documents, speech and questions. Having good team communication meant that this was normally not a major issue. One key lesson learned was that not all words are able to be translated without losing the meaning meant in English. For example, there is no specific term in Chichewa for air pollution.