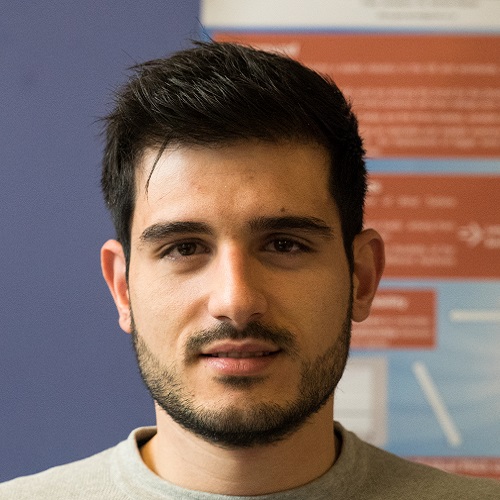 DC grid has been introduced as the future for next step of HVDC systems for better control and sharing of renewables within different regions and between different electricity markets such as in the European “Supergrid” concept. China has recently announced the first four-terminal DC grid project called “Zhang-Bei DC grid” to bring 3GW wind power, 1.5GW solar power, and 2GW pump storage power to Beijing. The UK also expects to increase the current 4.2GW of HVDC interconnection with EU to 8.6GW by 2030 with new links to wind generation, Norway, Belgium, and France.﻿ This project will investigate the potential of DC grid with windfarm connected in supporting the frequency control in future AC transmission networks. The interaction between the AC and DC grid under various disturbances (e.g. faults, loss of generation events, etc.) will be fully investigated. A control scheme that coordinates the various controllers within the hybrid AC and DC will be designed for the DC grid with large scale windfarm to provide frequency response to the connected AC grids under various disturbances.﻿