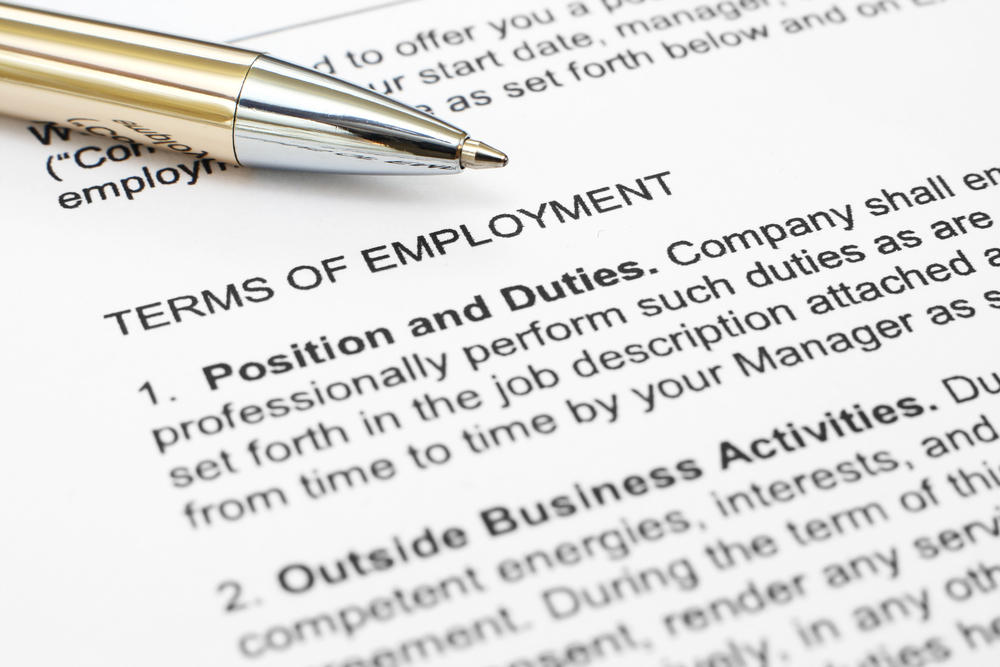 The law of vicarious liability has been in a state of considerable flux for a number of years, on both sides of the border, and has also been in expansionist mode. Earlier this year, in Barclays Bank v Various Claimants [2020] UKSC 13 (Barclays) and WM Morrison Supermarkets v Various Claimants [2020] UKSC 12 (Morrison), the UK Supreme Court sought to provide a degree of clarification and retrenchment.  Current volatility has been due in large part to the need to deal with the problems thrown up by cases of physical and sexual abuse. The victims have tended to be children and the employer’s greater capacity to compensate as compared to the wrongdoer (such as an employee) who engaged in such abuse has been stressed time and time again.

In the UK there are two stages in determining whether vicarious liability – that is to say, a situation where one party’s obligation to compensate for a wrong is shared with another party – arises. The first looks to the nature of the relationship and the second to the behaviour concerned. Barclays addressed stage one and Morrison stage two. Stage one has been a key point of contention in quite a number of contemporary cases. One of the difficulties in the path of claimants has been that many of the alleged wrongdoers have not been in mainstream employment (or employment at all) but have tended to be members of religious orders and the like. The application of any of the standard tests for employment would often have resulted in a finding that the wrongdoer was not an employee. This difficulty gave rise to the ‘akin to employment’ test which meant that relationships which were analogous to employment were included. It is not difficult to make the argument that self-employment is often very similar and in Barclays the Court of Appeal had been so persuaded in finding the defendant liable for the activities of a GP who had provided medical reports. The Court of Appeal reaffirmed that in general an employer was not responsible for the activities of an independent contractor. However, the law of vicarious liability had moved beyond the confines of a contract of employment and accepted that there would be instances where vicarious liability would arise in respect of a wrongdoer who would be viewed unequivocally as an independent contractor for all other purposes.

On appeal from that decision, the Supreme Court in Barclays took a much more conservative stance. The Court, in a single relatively short speech delivered by Baroness Hale, which contains a limited discussion of the key policy factors, rejected the claim that the relationship between the defendants was one which attracted the doctrine of vicarious liability. The divide between employment and self-employment was reaffirmed as a fundamental one which the courts should not set aside.  Collapsing the traditional dichotomy was no doubt viewed as a change of such a magnitude that it should be left to the legislature. It is important to appreciate though that the Supreme Court accept that the law ‘has now been somewhat broadened’. The traditional position, involving a strict separation between those employed and those who are independent contractors, has not been altogether restored and the ‘akin to employment’ test has become part of the orthodoxy. The latter approach will undoubtedly continue to be more inclusive than before but it is, at root, one based on analogy and, as a corollary, inherently limited in its scope. The stance adopted can be said to be in keeping with the incremental approach favoured by the common law. I would suggest that Barclays is likely to prove successful in providing a greater degree of certainty.

The second stage in determining whether vicarious liability arises looks to the nature of the behaviour involved. The key question is whether the employee’s behaviour can be seen as closely connected to what they were employed to do. Cases such as Morrison which concern intentional wrongdoing have proved to be particularly challenging. Holding the employer liable when, for instance, the employee has abused a child seems counter-intuitive as the behaviour is the very antithesis of what the individual was employed to do. In Morrison an employee (Skelton) who worked as an internal auditor published payroll data relating to almost 100,000 of the company’s employees on the Internet. The trial judge found that his role included the handling and disclosing of data. Skelton had been disciplined by his employers and was disaffected. By way of revenge, he copied the payroll data onto a personal USB and put it on the Internet from home.

The key issue for the Supreme Court was whether the employer was liable in damages to those of its current or former employees whose personal and confidential information has been misused by being disclosed on the web. The Court of Appeal had concluded that there was a sufficient connection between the position in which the wrongdoer was employed and the unlawful disclosure to hold that vicarious liability arose. The Supreme Court found for the employer: the ‘wrongful conduct was not so closely connected with acts which he was authorised to do that… it can fairly and properly be regarded as done by him while acting in the ordinary course of his employment.’ Particularly damning for the claimants was the weight placed on the fact that Skelton had not been furthering the employer’s interests but had been pursuing a personal vendetta.

The conclusion seems problematic bearing in mind that in Mohamud v WM Morrison Supermarkets [2016] AC 667 the Supreme Court had held that the employer of a petrol station attendant was liable for an unprovoked racist assault which the attendant had perpetrated on a motorist.  This seems even further removed from what the employee was employed to do. Lord Reed (giving the sole judgment of the Court in Morrison) was principally concerned to exercise a constraining influence on the extent of liability by directing courts towards past precedent and the resolution of disputes through close factual analogy. He brought into play the traditional line of case law dealing with employees who had been on a ‘frolic of their own’ rather than looking to the resolve matters from first principles by applying the close connection test. Such an approach may well be welcomed by the Scottish courts and is in fact very similar to that expressed in the leading judgment in Wilson v Exel 2010 SLT 671 at para 30: ‘Ultimately, in a case of the present type, there is much to be said for asking, within the context of establishing the close connection and thus that the employee was acting within the scope of his employment, the question of whether, on the contrary, the employee was engaged in a “frolic” of his own…’.

Denying liability on the basis that Skelton was engaged on a personal vendetta is difficult to reconcile with the outcome in Mohamud. The employee in the latter case acted out of racist motives and not to further the employer’s business. The behaviour was far removed from what was actually authorised and it could have easily been said that the wrongdoer was on a frolic of his own. Concern that expansion of the law has gone too far may have led the Supreme Court to edge towards the view that the close connection test should be reserved for child abuse cases. There was a suggestion that bifurcation might occur in the case of Various Claimants v Catholic Child Welfare Society [2013] 2 A.C. 1 at 83, where Lord Phillips observed that the law had developed somewhat differently where sexual abuse of children was concerned: ‘…the courts have been tailoring this area of the law by emphasising the importance of criteria that are particularly relevant to this form of wrong.’ Lord Reed in Morrison appeared attracted by this possible direction of travel: ‘the close connection test has been applied differently in cases concerned with the sexual abuse of children, which cannot be regarded as something done by the employee while acting in the ordinary course of his employment.’ Should this prognosis be correct, I would hazard that some very tricky demarcation issues will arise in future.

Some of the issues under discussion in this blog post are analysed in more detail in a note published in the Edinburgh Law Review.