October 2018: The second workshop of the Law, Arts and Island Resilience project took place on Thursday 27 and Friday 28 September at Taigh Chearsabhagh Museum & Arts Centre on North Uist. The project is led by the University of Strathclyde Centre for Environmental Law and Governance (SCELG) in collaboration with academics attached to the Glasgow School of Art’s Reading Landscape Research Group and is funded by the Royal Society of Edinburgh.

The first workshop (led by Dr Francesco Sindico, Co-Director of SCELG) focused on identifying the opportunities and challenges for those living within island communities, and identified the key characteristics linked with resilience and sustainability in the (at the time) ongoing legislative process of the Islands (Scotland) Bill. Workshop 2 was led by Susan Brind (Acting Head of Department, Sculpture & Environmental Art) and Mónica Laiseca (Programme Leader, MLitt Curatorial Practice (Contemporary Art)), both from Glasgow School of Art. It built upon the core findings of Workshop 1 to further investigate resilience from the perspective of arts and creative industries on the island, and consider creativity in a broad sense as key to the experience of living in island communities. 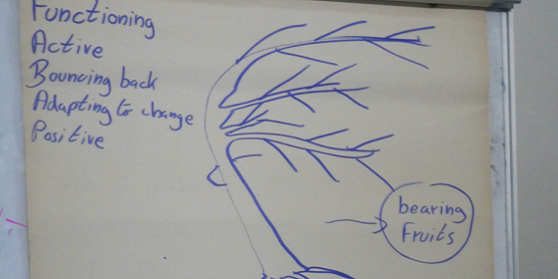 Resilience as defined in workshop 1

Resilience Through Creativity: Shaping A Conversation

Workshop 2 focused on Resilience manifested in and through creative practices. Some of the participants felt that the term ‘creativity’ (rather than ‘creative practice’) was more suitable to describe what they do, in order to encompass occupations as varied as arts practice, broadcasting, literature, crafts, wool and textiles production, archaeology, music and crofting. For others, the emphasis in ‘making’ that comes with the notion of ‘practice’ felt more useful, reflecting that across all of these different occupations individuals were actively making and producing things, finding solutions to problems, in order to be resilient.

Workshop participants were asked to introduce their work and discuss it in relation to questions about how a sense of ‘place’ and ‘place identity’ is formed, asking, in relation to creative practices: 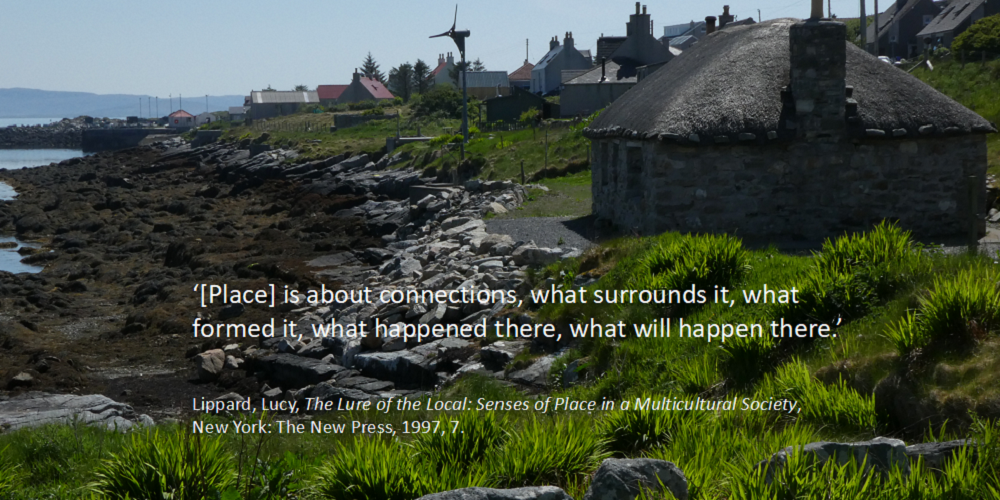 Key themes in the discussion about place were: 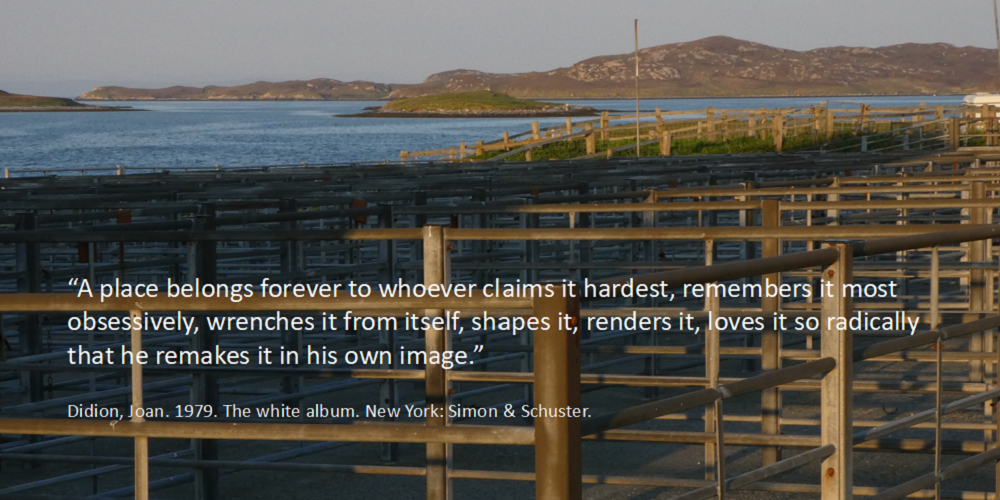 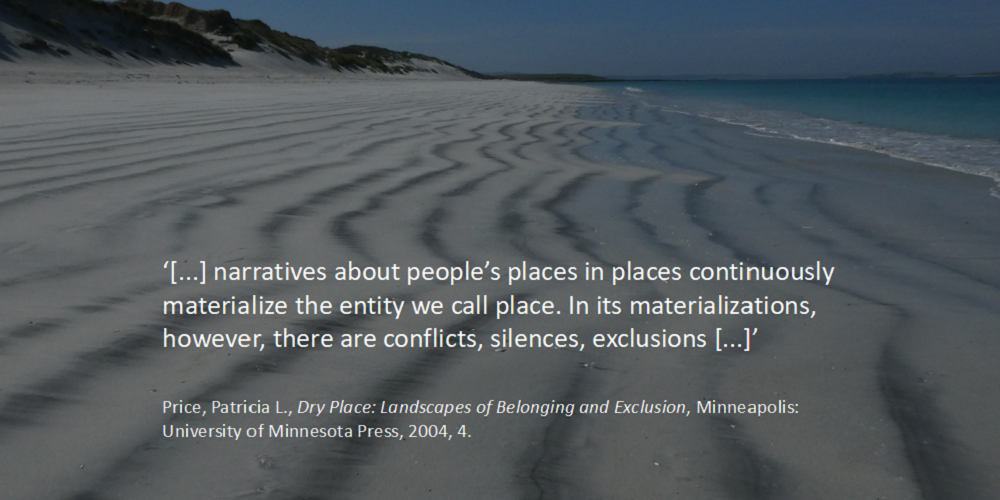 Place in general, and the Uists specifically, was understood to be not a single, fixed, entity but part of a ‘fragile ecology’, continuously evolving and in flux but with significant histories and traditions to be nurtured within its contemporary manifestation.

Sixteen participants from the Uists, including representatives from Taigh Chearsabhagh, were drawn from a wide range of experts and practitioners known to them on the Uists, according to availability, some of whom had participated in Workshop 1. These included writers, poets, artists, academics, entrepreuneurs, an archaeologist, a third sector worker, an educationalist and community leader, and a broadcaster, all of whom live and work on the Uists: some of whom were born on the Uists and others who were incomers; and some with multiple roles within their working lives; all of them passionate about and invested in ensuring that living on the islands is sustainable. 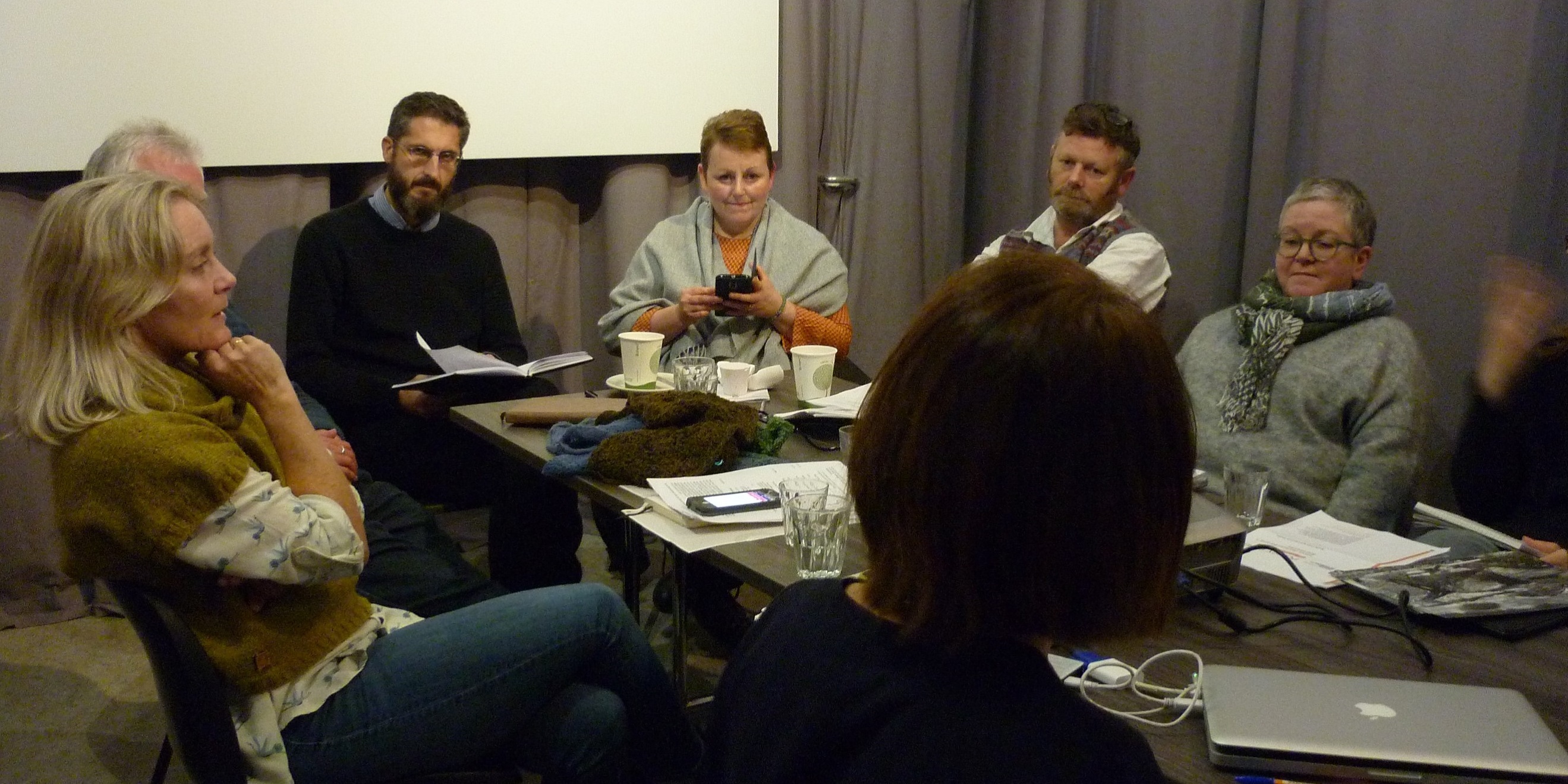 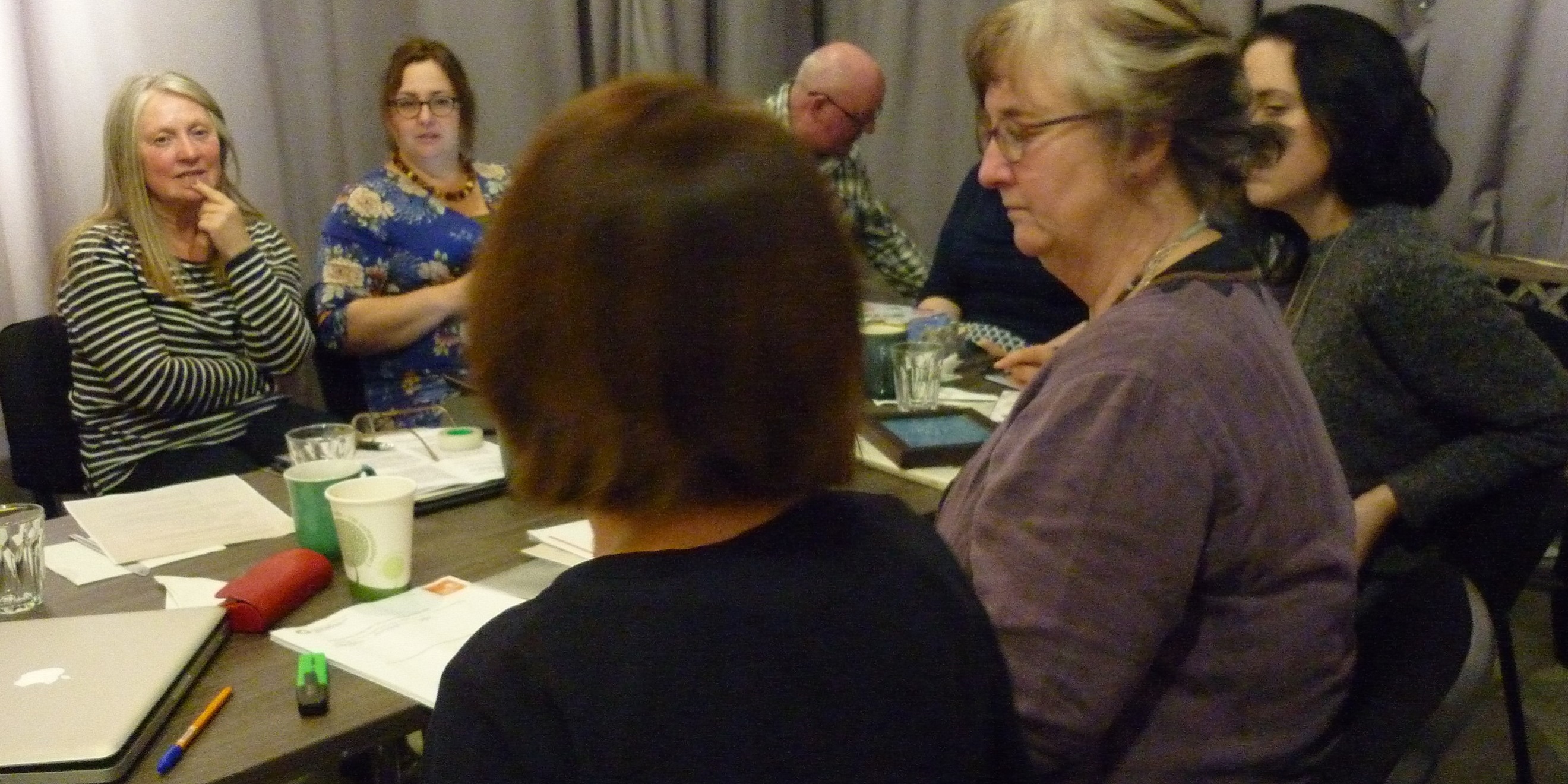 Participants engaged really generously in the discussions, sharing the work, diverse practices, and projects they are involved in, as well as their lived experiences as part of a wider community. The importance of community, Gaelic language, culture, and creativity generally (rather than being restricted to ‘creative practices’ alone) were identified as being valued most highly. Clear practical considerations vital to ensuring that a sustainable way of living on the Uists emerged through the discussions, such as: the importance of investing in the young to build a thriving and sustainable community; the importance of crofting and fishing as key industries; economic support for Gaelic culture and language; and investment in a centralised communication network to help build cohesive communities across the distributed islands. These are examples only and not exclusive of other practical solutions identified.

The process of Workshop 2 thus identified the proposed focus for the third and final workshop, identifying the questions from both a legal and creative perspective, as follows:

The importance of the agency of participants over the form and detailed content of this next phase of the discussions was recognised as being vital. Also, the imperative of engaging as wide as possible representation in the research process, and in the National Islands Plan consultations was identified as key, so as to ensure that information about it is shared more widely. At the conclusion of Workshop 2, it was agreed that this could best be realised through direct engagement by Workshop 1 and 2 participants in the planning process, and so the above issues will be addressed proactively in deciding the communities targeted, and the form, content and locations used for Workshop 3 which will take place during the forthcoming winter months on the Uists.

Finally, workshop participants were also given copies of the following SCELG Policy Briefs, relevant to the project: