Nicola is the lead for the Delivery of the National Islands Plan within the Islands Team of Scottish Government. Prior to this position, Nicola provided technical support to Scottish Government in the implementation of the Islands (Scotland) Act 2018  and undertook research for the Human Rights Leadership and Brexit initiative of the First Minister report focusing on environmental rights in Scotland, with a view to addressing the risks arising from Brexit. She is a an active member of the Scottish Islands Federation, and has previously worked as a Legal Researcher for Milieu, a Brussels-based consultancy, where she contributed to projects for both the European Parliament and European Commission, with a focus on the research and legal analysis of environmental law and policy. Additionally, she has worked as a Research Assistant for the Sabin Centre for Climate Change Law and Policy, Columbia University, NYC, with a focus on climate change induced migration. Nicola originally joined the University of Strathclyde in 2010 as an undergraduate student on her LLB, where she obtained a first class honours. She joined SCELG in September 2014 as a student on the LLM in Climate Change Law and Policy, which she completed with distinction. 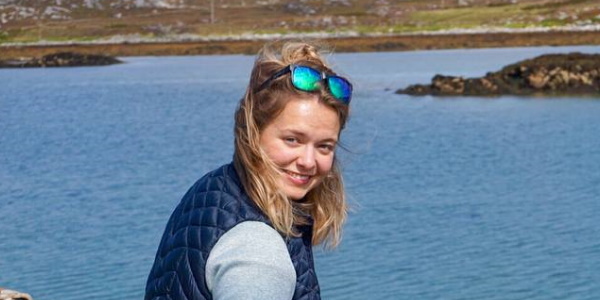