Khoranit Tongkay PhD research project is titled: 'The Analysis of green tax system in the EU and the OECD guideline: the application of EU green tax to the ASEAN.’﻿

Her research focuses in particular on the interactions between environmental law and:

Her research takes a legal comparative approach to environmental law and environmental tax law in the EU and ASEAN, specifically Thailan. The analysis of various key Green Tax Law and Environmental Tax Law as sunstabtial tools for the environmental and economic sector, will be a vital, inspirational asset for any ASEAN government. Notably, this research project focuses on EU tax law, represented as best practices, even though difficulties also exist in the EU in the establishment of Green Taxes for other reasons that the support of the internal market.

Khoranit's most recent activities include:

Khoranit has served as a legal officer for The Office of Council of State of Thailand, a government agency responsible for the preparation of draft legislation, and as legal advisory for the Royal Thai Government﻿ since 2005. She has also worked in the financial law sector, where she took opportunities to conduct extensive researchon various issue in the field of financial laws, customs law, banking laws, tax law and excise laws.

Khoranit won a distinctive scholarship from the Royal Thai Government to pursue advanced legal education in Tax law in the United Kingdom. She chose to pursue her education in LL.M. program at Queen Mary University of London and completed her master of law with merit in Tax Law in 2011.﻿ Again under a scholarship she now pursues a PhD in Law at the University of Strathclyde. 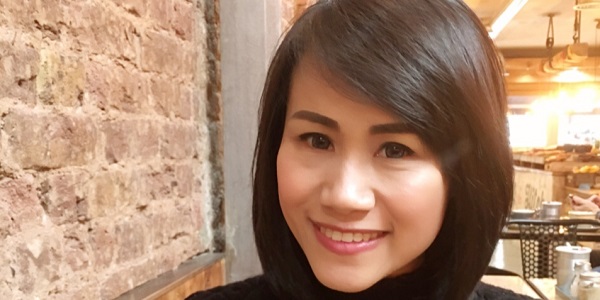