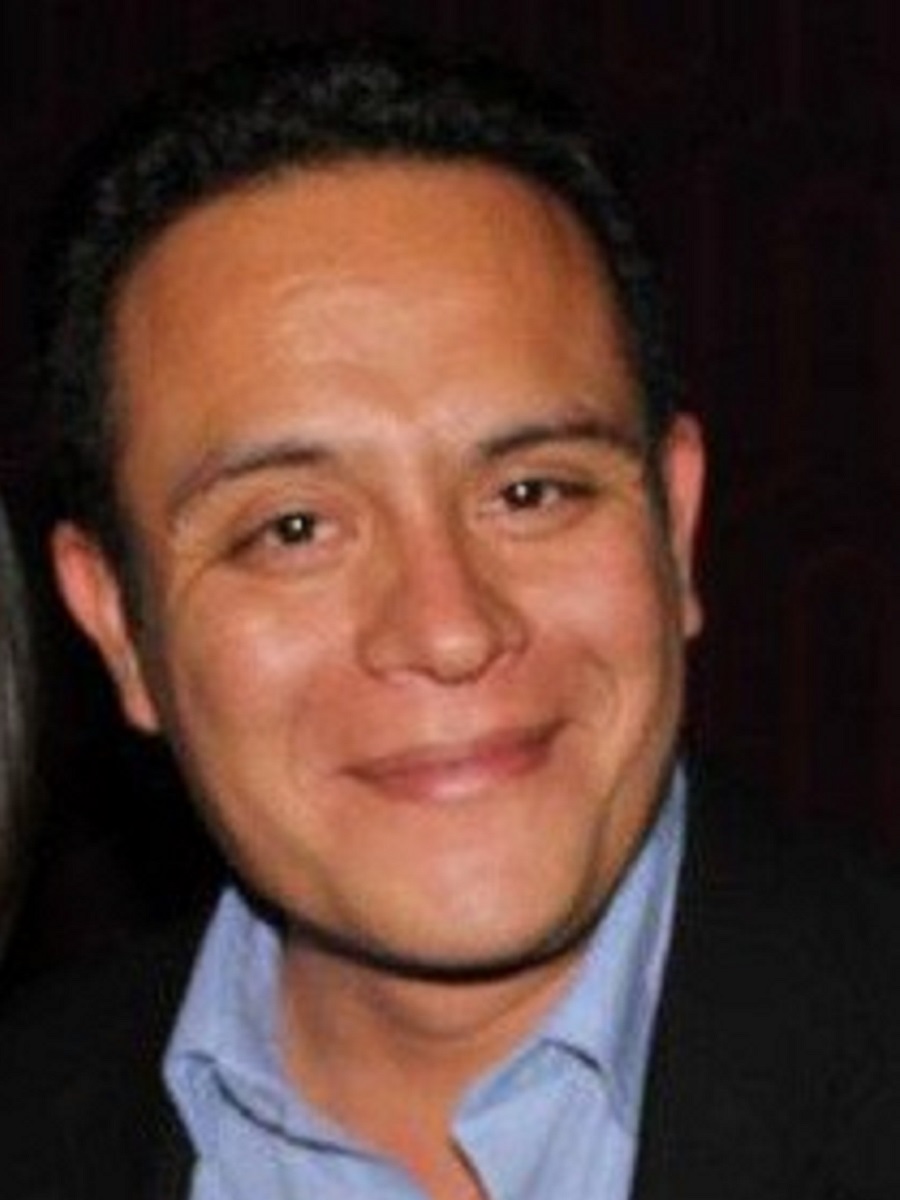 Rodolfo Godínez Rosales holds a PhD in Environmental Law from the National Autonomous University of Mexico, a Master of Laws from the University of London, Queen Mary College, and specialization courses at The Hague Academy of International Law, the United Nations Institute for Training and Research and the University of Eastern Finland.

Over his career, he has worked in the Mexican Ministries of Energy; Environment and Natural Resources; and Foreign Affairs, participating extensively in climate change negotiations. He also has served as senior lawyer in the National Commission for Human Rights, the Chamber of Deputies and the Senate.

He has been lecturer at several Mexican Universities and authored articles on environmental law, climate change and human rights. He can be reached at rodgodinez@yahoo.com.